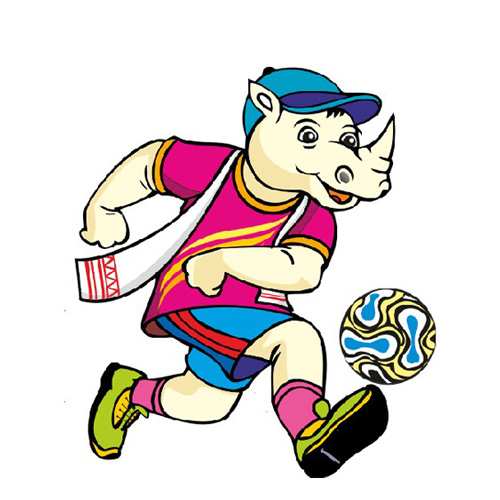 KATHMANDU: Nepal won their second consecutive match of women's football in the 12th South Asian Games at the Jawarharlal Nehru Sports Stadium in Shillong, beating the Maldives 2-0 on Sunday. Captain Anu Lama and Niru Thapa scored one goal each. Lama made the breakthrough for Nepal in the 36th minute and Thapa sealed the match with another goal in the 89th minute. Both Lama and Thapa had scored one goals each goals each in the first match as Nepal beat Bangladesh 3-0 on Thursday. "I am happy the way the team played. We could have scored many goals. Our target is to win and win gold," Nepal's coach Dhruba KC said at a press conference after the match. "I saw the Indian-Maldives goalless match. I hope we will be able to win the against India but game is game nothing can be said off the ground," KC added. Captain Lama said, "We are not fearful against the Indian team but we will play our best to beat them. Our team plan is to defeat every team." "My plan is to score in every match but this can happen only with the team efforts," she added, crediting her two consecutive goals in two matches to the entire team. Maldives' coach Naoko Kawamoto said her team has improved over the last game against India. "I am not disappointed and the team has prevented Nepal from scoring many goals," she said. Maldives will play Bangladesh on February 9.