Serbia to host Britain on outdoor clay in Belgrade 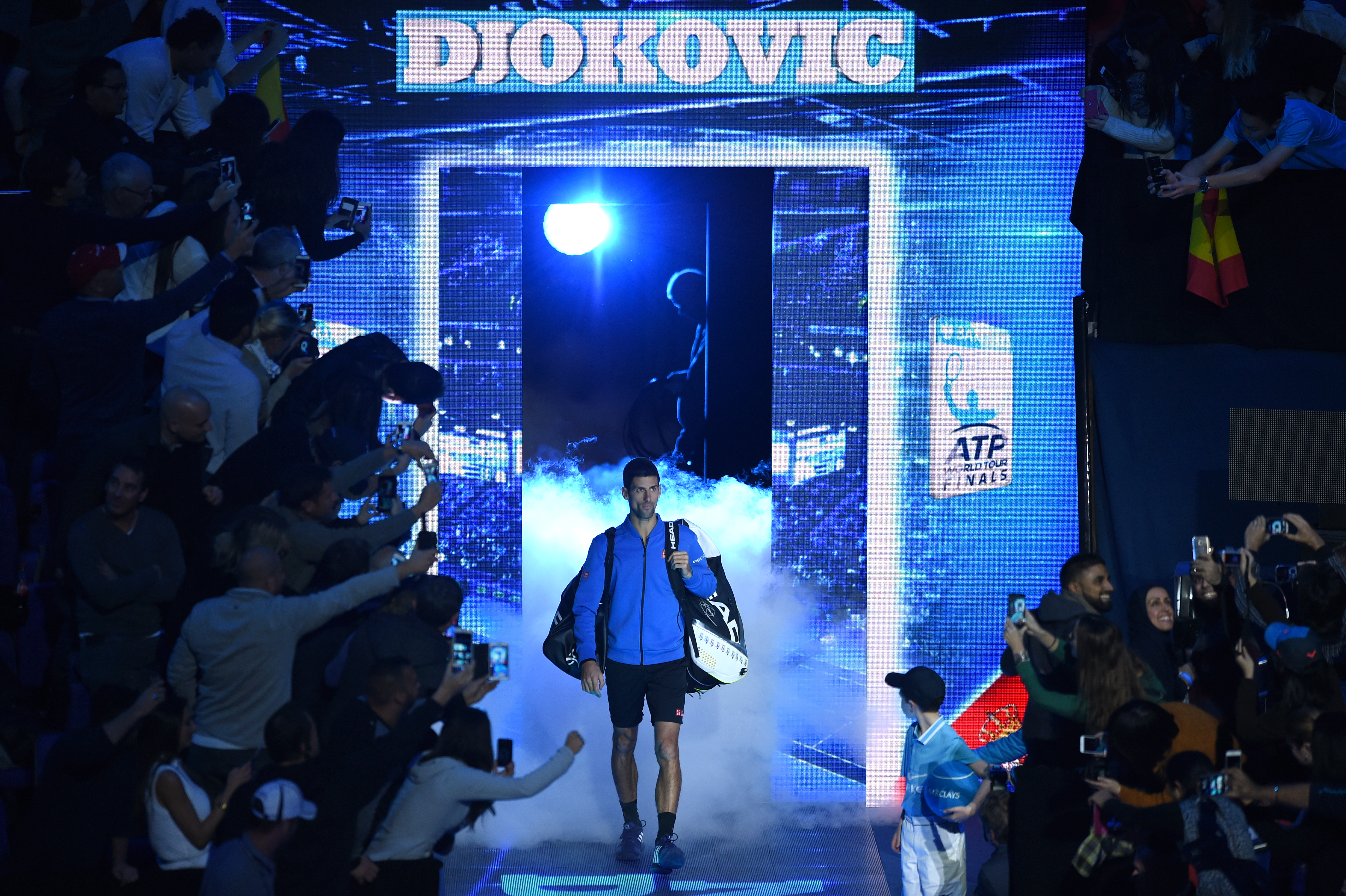 The matches at the renovated 6,100-seat Tasmajdan Stadium on July 15-17 could see top-ranked Novak Djokovic face No. 2 Andy Murray.

Murray and Djokovic are friends and both featured as teenagers in the only previous matchup in 2006 in Glasgow, with Djokovic winning both of his singles matches in a 3-2 Serbia win.

Serbia won the title in 2010. Britain beat Belgium on clay in November for its first title in 79 years.