Ex-church official gets bail, prosecutor vows to retry him 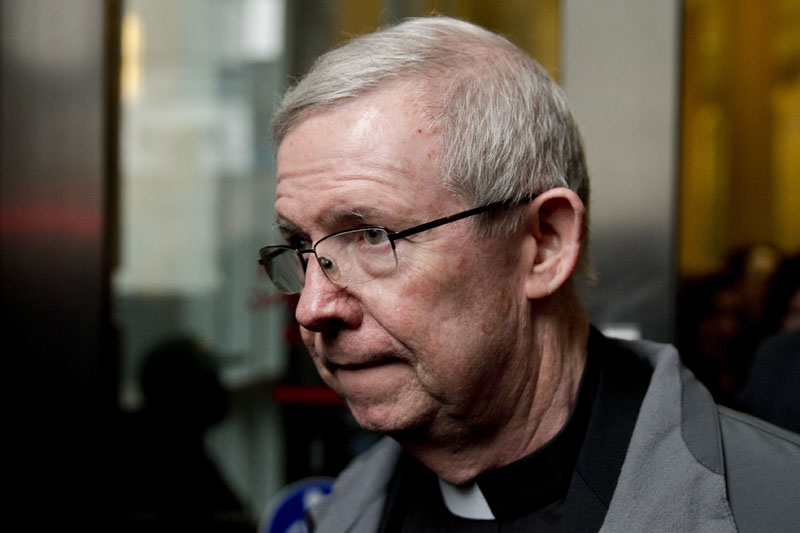 In this Jan. 6, 2014, file photo, Monsignor William Lynn leaves a bail hearing at the Center for Criminal Justice in Philadelphia. Lynn, a former Philadelphia church official imprisoned over his handling of abuse complaints is seeking bail after Pennsylvania's highest court granted him a new trial. Photo: AP
PHILADELPHIA: Philadelphia's district attorney is vowing to retry a former church official over his handling of abuse complaints, even though his conviction has been twice overturned. A judge on Tuesday said Monsignor William Lynn can be released on $250,000 bail after Pennsylvania's highest court granted him a new trial. Family members are expected to pick him up later Tuesday from a state prison in northeastern Pennsylvania. Lynn was the first US Roman Catholic Church official ever charged and convicted of helping to shield child molesters within its ranks. Appeals courts have wrestled ever since with the legality of his conviction.
#Roman Catholic Church #District Attorney #former church official #Monsignor William Lynn #Pennsylvania's highest court
You May Also like: