Prince William and Kate to visit Pakistan in the autumn 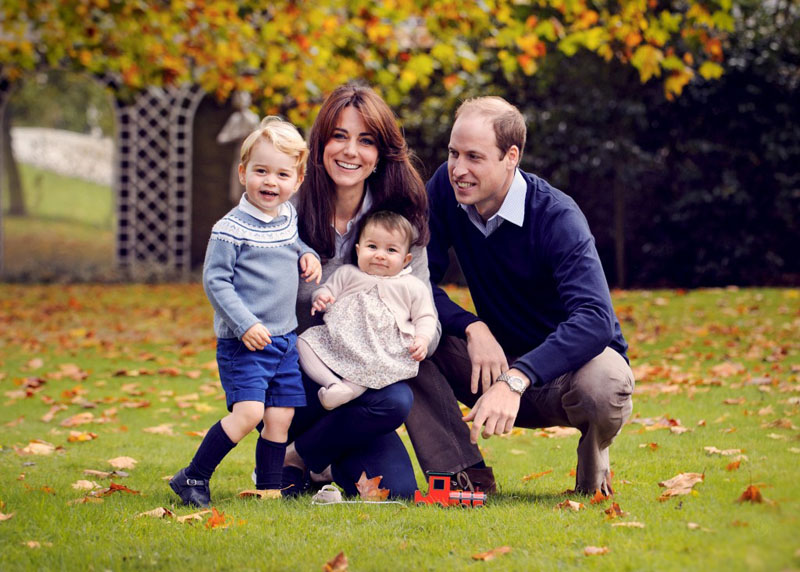 Britain's Prince William, his wife Kate, and their children George (L) and Charlotte pose in a photo taken in late October 2015. Photo: Reuters

LONDON: Prince William and his wife Kate will visit Pakistan in the autumn at the request of Britain's Foreign Office, Kensington Palace said on Saturday.

Further details will be provided in due course, their office said.

"The upcoming Royal Visit is a reflection of the importance the United Kingdom attaches to its relations with Pakistan," said Mohammad Nafees Zakaria.

"The two countries enjoy historical links which both sides wish to strengthen further," he said.