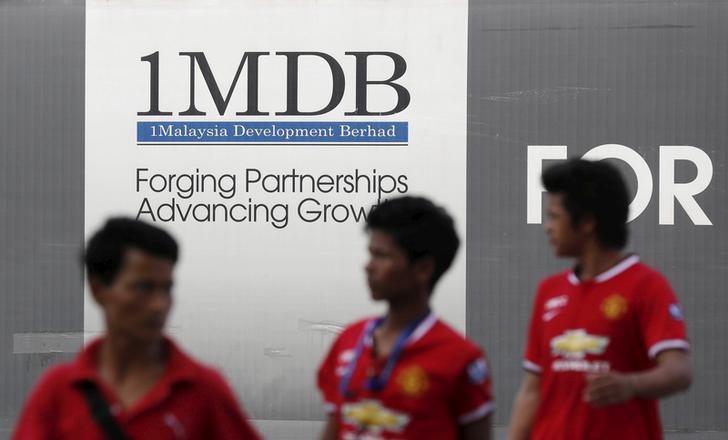 Men walk past a 1 Malaysia Development Berhad (1MDB) billboard at the fund's flagship Tun Razak Exchange development in Kuala Lumpur March 1, 2015. REUTERS
Switzerland's Office of the Attorney General (OAG) has requested further legal assistance from Malaysian authorities as part of its investigation into scandal-hit state fund 1Malaysia Development Berhad (1MDB). "On analysing the evidence obtained, the OAG identified further suspect transactions involving the Swiss financial sector," the OAG said in a statement on Wednesday. "Firstly, the sum of $800 million appears to have been misappropriated from investments in natural resources made by the SRC sovereign fund. Secondly, it is suspected that a 'Ponzi' scheme fraud... was committed to conceal the misappropriations from both the SRC fund and from 1MDB." At this stage of its criminal proceedings in connection with 1MDB and SRC International, a former 1MDB subsidiary, four people and one bank are under investigation, the OAG said.
#Malaysia #Switzerland #Office of the Attorney General #1Malaysia Development Berhad
You May Also like: