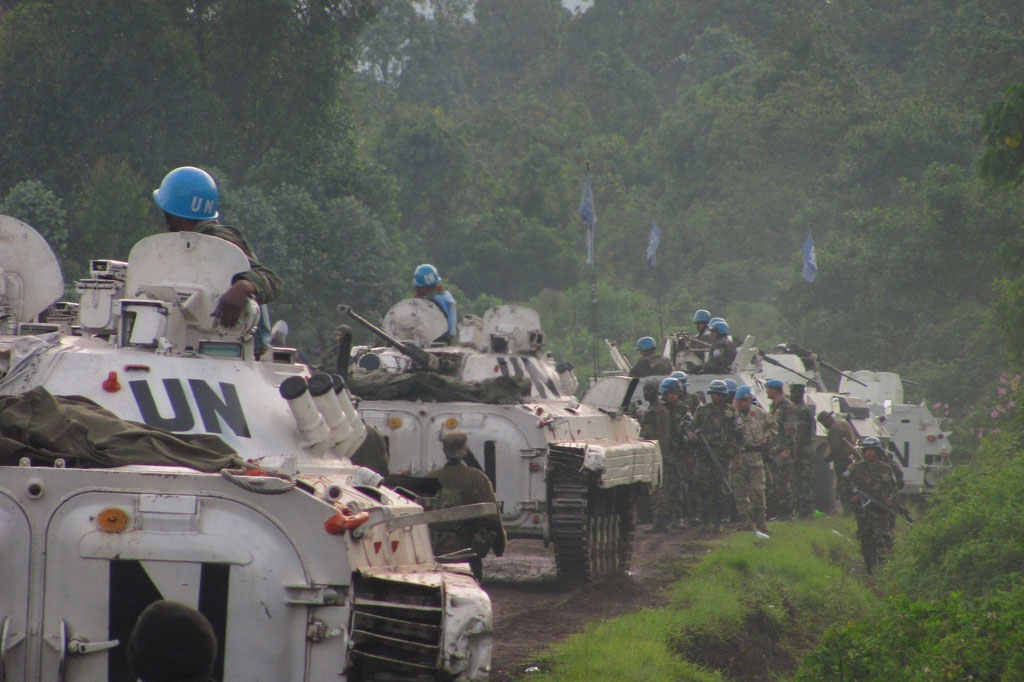 The UN peacekeeping mission in Democratic Republic of Congo said on Saturday it had received new allegations of sexual abuse against its soldiers.

The United Nations announced earlier this month that it was investigating accusations that Tanzanian peacekeepers based in northeastern Congo had sexually abused and exploited five women and six girls, leaving them all pregnant.

The head of the UN mission in Congo, Maman Sidikou, told reporters in the capital Kinshasa that those 11 cases had involved members of Tanzanian units that left Congo last July but that seven more allegations had since surfaced.

"All of these cases are presumed cases of either pregnancy or of paternity ... and eight of the victims are minors," Sidikou said, adding that investigations were underway.

UN peacekeeping missions have been beset by accusations of sexual abuse. The United Nations reported 99 such allegations against staff members across the U.N. system last year.

The UN peacekeeping mission in Congo, which was initially established during a civil war that lasted from 1998-2003, is the world's largest, with around 20,000 uniformed personnel.