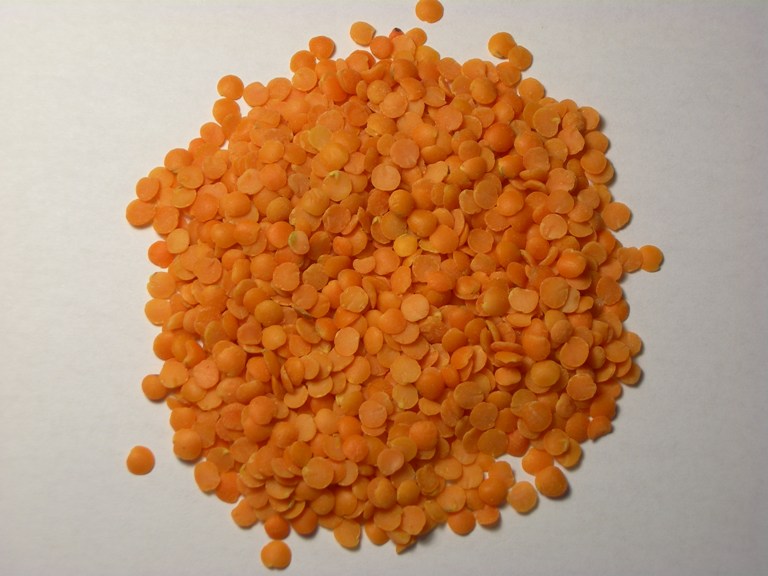 KATHMANDU: The ban on export of Musuro pulse has hit the pulse mills, said the Association of Nepalese Rice, Oil and Pulses Industry (ANROPI) while showing serious concern over the ban on export of Musuro pulse.
The government imposed the ban after Nepal faced a severe shortage of pulses. The shortage increased the price of pulses up to 40 per cent between May and July this year.
Around 30 pulse mills are likely to close down if the ban is not lifted, ANROPI said. Nepal consumes only 20 per cent of Musuro pulse produced in the country and the remaining 80 percent is exported to Bangladesh, Sri Lanka and India.
A small quantity of Musuro pulse is also exported to Europe, America and Canada, according to the association. Nepal has been exporting Musuro since the last two decades.
The association has urged not to ban export of Musuro pulse because the produce cannot be consumed completely in Nepal.
“The ban has caused millions of losses to the mills and the stock of Musuro pulse is degrading. It will definitely hurt the Nepali pulses industries,” said the association.
Moreover, the ban will discourage farmers from cultivating Musuro and this cash crop might eventually disappear from Nepal. The closure of the mills will also make hundreds of labours jobless, leading to a negative impact on revenue, according to Association of Nepalese Rice, Oil and Pulses Industry