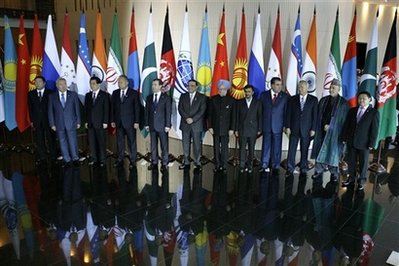 #Russia and China take a new move
You May Also like: