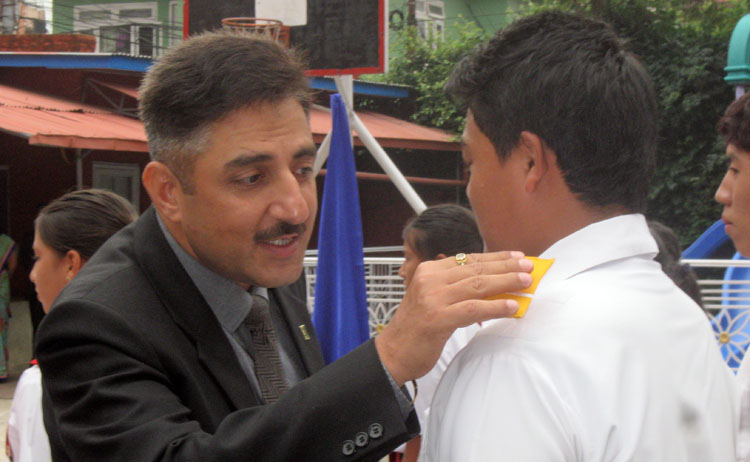 Dawn seemed to come early on the morning of July 7. I was still in the land of dreams when my alarm went ‘Beep! Beep! Beep!’ This annoying sound was enough to jolt me out of my wonderful dream. Drat that alarm clock! Groaning as I got up, struggled to peek through my puffy eyes. When I did, I saw my calendar which bore the words: “Investiture Ceremony, WAKE UP!” on the seventh day of July. Chuckling as I rose, I managed to get to my feet when the revelation struck me — it was the 7th of July that day. Cursing my slow memory, I jumped up and down as I hurried to perform my morning ablutions. That day held a double celebration as it marked my ascent to house vice captain and my beloved sister’s 17th birthday. All the prefects reached the school premises by 8:30 am. The weather was perfect: a blend of clouds and an azure blue sky. It was revealed later that everyone else and I was praying desperately that rain wouldn’t force us to cancel the ceremony or postpone it. Our principal gave us a few words of encouragement and left us to stand at attention until the chief guest arrived. Slowly the students of senior and junior school filled the empty seats behind the row of parents (who were very proud!). Then the bugle sounded which marked the arrival of our chief guest — Colonel Man Raj Singh Mann, the Defence Attaché from the Embassy of India. A slow drum roll sounded as our chief guest and his wife proceeded to take their seats on the divan accompanied by our founder/director Rupy Maam and our principal. Then our coordinator Miss Gita Puri addressed our chief guest and requested us to rise for the national anthem. After the last note faded to silence, she announced, “Now all the prefects will be marching in.” 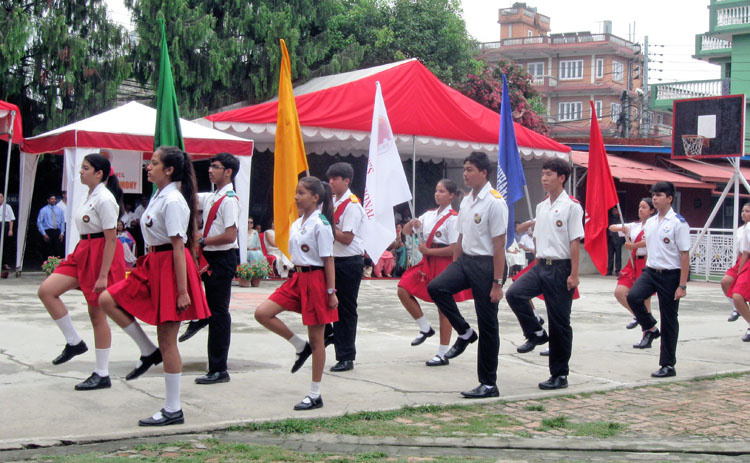 Our squad of prefects started to march. Five days of rigorous training was about to be put to test! We marched into the ground smartly and I could feel hundreds of eyes concentrating on us. We took the oath of our school followed by the Badge ceremony. Our chief guest rose and placed epaulettes of our respective houses on the shoulders of the house captains and vice captains. After this our chief guest gave a short speech which was both encouraging and motivational. He congratulated the prefects and complimented the effort we had put together for the ceremony. Following this, we took a few photographs and guided the parents to the area where we were having high tea. The sounds of “Congratulations!” rent the air. The proud parents met their children and their friends. Finally the chief guest departed but only after we saluted him one last time. We then went to our classes with heads held high and chests puffed. Truly a memorable day as it was the first time ever such a complex investiture had taken place in the history of our school.