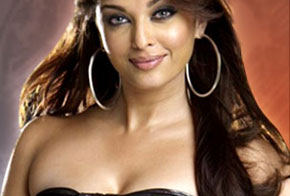 Well, after shooting in the deep, dark jungles for months, the shoot has wrapped up and the cast is back to the civilised, urban world. This has probably been the toughest shoot for Mani, with a series of hiccups - from bad health to bad weather - encumbering the pace of the shoot. And even the mighty powers of Raavana couldn’t control the unforeseen events. But all’s well that ends well.

He had a rock solid star cast with Abhishek and Aishwarya Bachchan and that was the saving grace. Mani’s crew was heard saying that if they ever shot in the civilised city, they wouldn’t recognise the sets around them anymore. Believe us dearies, we sheher ke log, won’t let them feel outta place for too long. Hai na?