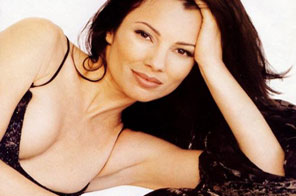 LONDON: Seinfeld star Jason Alexander and actress Fran Drescher have signed on to star in a 15 minute movie to be played exclusively at a society wedding in Australia.
The two Americans will join bride-to-be Brynne Gordon in a short movie about her courtship with business tycoon Geoffrey Edelstein.
The film will be shown after the couple exchange vows next year (10).
Edelstein says, "It is a bit like the Pretty Woman movie and some scenes out of that really did happen."

#Alexander & Drescher to star in wedding film
You May Also like: