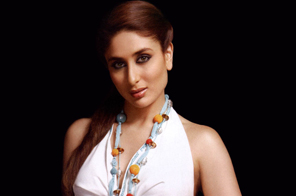 Frito-Lay, Pepsi's snack division, has rolled out a brand variant for its savoury brand, Kurkure Desi Beats: Crunchy Wheat. The latest launch is supported by an integrated communication plan featuring its brand ambassador, Kareena Kapoor in her two favourite avatars.

The shot begins with Kapoor being featured as ‘Poo' desparately looking for help. While passing through the wheat fields, she finds a pack of Kurkure's new flavour on a scarecrow. On tasting it, she forgets her frustration and discovers her ‘desi' side.

She is seen as ‘Geet' from her successful film ‘Jab We Met' in the latter half of the ad film.