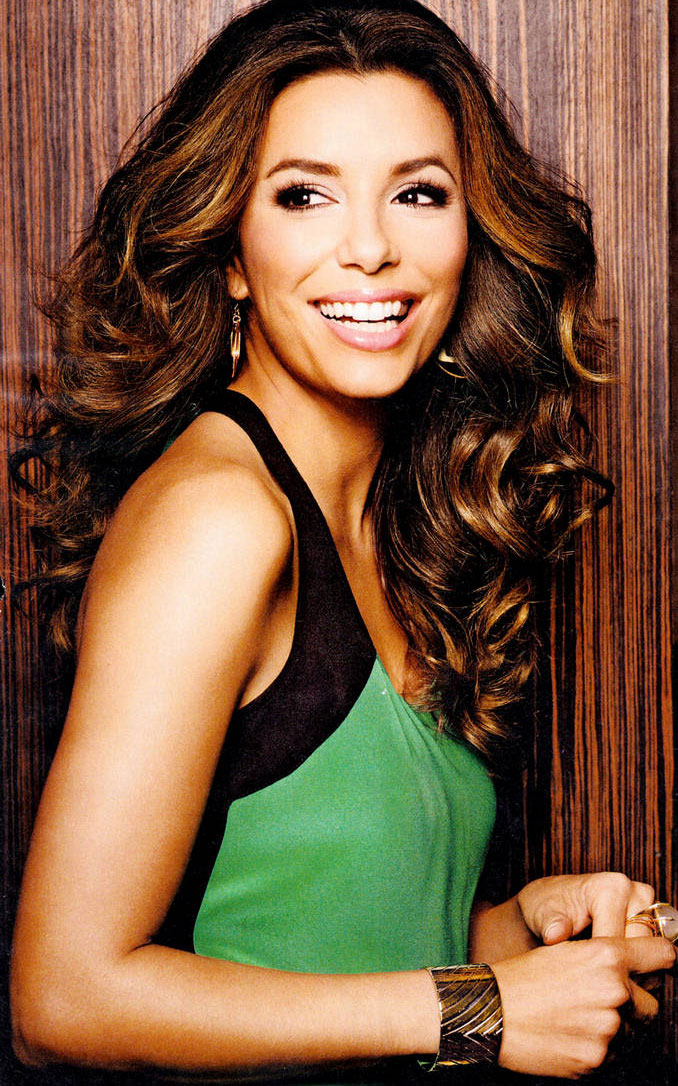 LOS ANGELES: Hollywood actress Eva Longoria has admitted that she wants to be “the female George Clooney”. “I want to be the female George Clooney. He directs, produces and stars. I want to be in charge of the final product,” she was quoted as saying in the August issue of InStyle magazine. The In a World... actress also revealed her relationship with businessman Jose Antonio Baston. “I’m in a happy place right now, so it’s easy to be open and in love,” she said. Regarding her career as director, she said, “Everyone goes, ‘Oh, she’s an actor-turned-director,’ and I’m like, ‘No, I was always a director and a producer who happened to become an actor.’” Longoria also spoke about Donald Trump’s racist remarks about Mexicans which sparked outrage on social media. While announcing his candidacy for America’s next presidential election last month, Trump delivered remarks that ended up echoing across Mexico. “We’re the fastest-growing demographic in the United States, but I don’t want us to just be a large group. We have to be influential. We have to stand for something,” she said.

#Hollywood #George Clooney #Eva Longoria
You May Also like: