Hello to marriage? Adele thanks 'husband' at Grammys 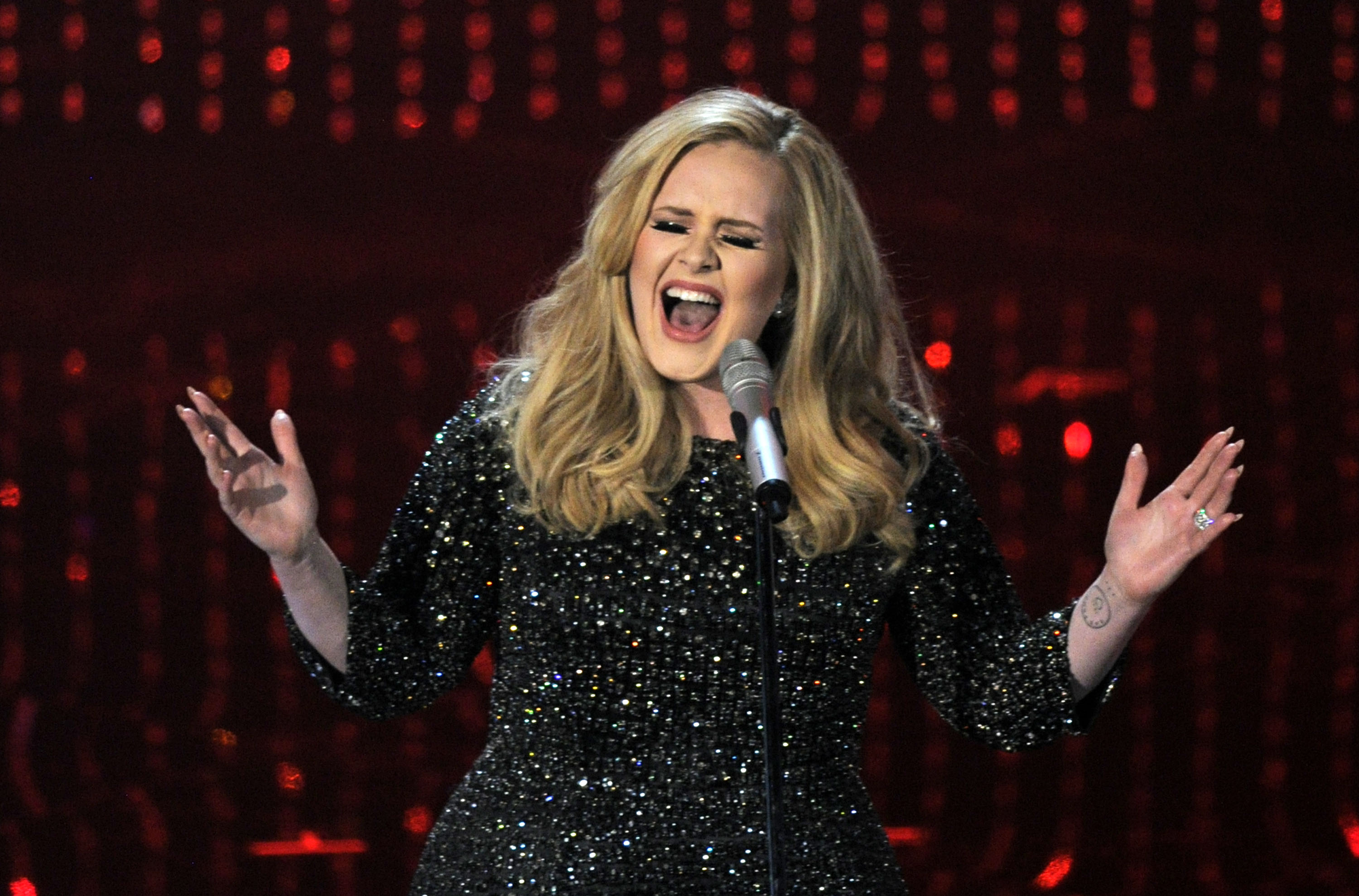 FILE - In this Feb. 24, 2013 file photo, Adele performs during the Oscars at the Dolby Theatre in Los Angeles. Photo: AP

The singer gestured toward longtime partner Simon Konecki while thanking people during her speech after receiving the Grammy for album of the year Sunday night, saying "my husband and my son, you're the only reason I do it."

Konecki is the father of Adele's 4-year-old boy.

A Christmas wedding of the pair was rumored in British tabloids, but nothing official was announced.

A representative for Adele didn't immediately return a request for comment Monday.

Adele swept top honors at Sunday's show, winning a total of five Grammys, including trophies for album, song and record of the year.