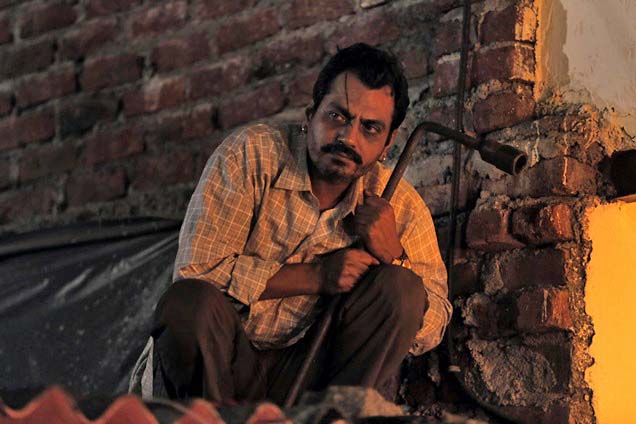 Raman Raghav was an Indian psychopathic serial killer from the 1960s in Mumbai. But Raman Raghav 2.0 is not about this Raman Raghav. It is about Ramanna (Nawazuddin Siddiqui), who due to his childhood experiences and inspired by Raman Raghav, turns to killing. The unhinged man doesn’t hesitate to kill — anyone. Inspired by Raman Raghav, he is the ‘Raman’ of the Raman Raghav entity while he seeks ‘Raghav’ in a drug-addicted cop Raghavan (Vicky Kaushal). The journey to find the other half is what the film is all about.

Raman Raghav 2.0 unfolds at a steady pace with lots of intrigue, thrills and suspense. The premise is new and different. The film is gory, dark and twisted in terms of plot, locations and tone, but it is exciting as a film.

This is Anurag Kashyap’s film and he has shaped it his way. It is dark and unravels the dark minds of deranged characters and he has made the film as interesting and dark as his twisted characters. Moreover, the background underscores the actions of the film which is brilliant, making the film more intriguing.

Everything has it going for the film but Raman Raghav 2.0 loses its narration at the end. The film which has been told in different chapters becomes predictable and stretchy towards the end. Another disappointing factor in this Kashyap film of which he is also the co-writer, is that the characters lack depth, be it Raghavan or Ramanna while other characters are very minor.

The USP of Raman Raghav 2.0 is performance, especially Siddiqui’s. As a sadistic killer he is mind-blowing. He has seamlessly and naturally portrayed his character and the different degrees of emotions. Kaushal is not far behind. The new talent is thorough with his acting skills.

With so much to offer, Raman Raghav 2.0 is quite a watch. It is worth the money as the mysterious mind of Raman Raghav unwinds.