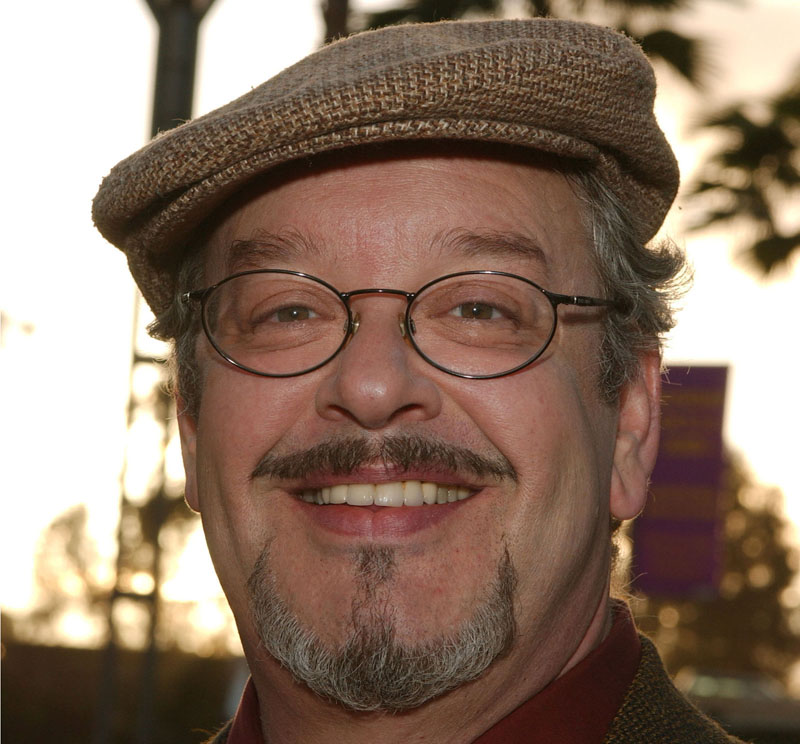 Photo: google.com
LOS ANGELES: Joe Alaskey, who voiced Bugs Bunny, Daffy Duck, Tweety and Sylvester the Cat, among other legendary cartoon characters, has died of cancer, according to multiple reports. He was 63. Alaskey’s spokesperson, KP Lynne, shared the news on the actor’s Facebook page, writing, “Never doubt that Joe loved each and every one of you. Your comments and posts always made his day and brought joy to his heart and life”, reported Variety. Alaskey replaced Mel Blanc as the voice of Bugs Bunny and Daffy Duck after his death in 1989, assuming the Warner Bros characters during the 2000s, including in the film Looney Tunes: Back in Action. He has also given voice to other Looney Tunes animated heroes, including Tweety and Sylvester. He served as the primary voice for Plucky Duck on Tiny Toon Adventures and Yosemite Sam on Who Framed Roger Rabbit? Alaskey won a Daytime Emmy Award for voicing Daffy the Duck on Cartoon Network’s Duck Dodgers. Alaskey was also a writer, penning a memoir, That’s Still Not All Folks!!, in 2009 and recently publishing a horror novel, Frater Dementis, and a collection of short stories, Queasy Street: Volume One - Eleven Tales of Fantasy.
#Joe Alaskey
You May Also like: