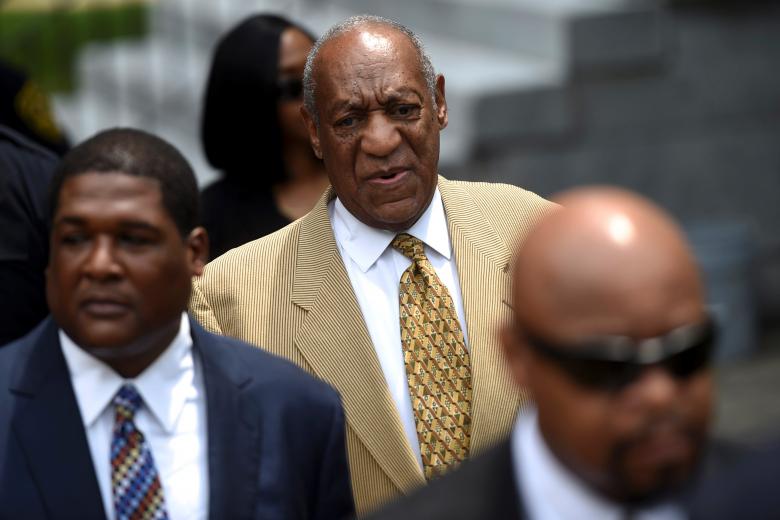 Actor and comedian Bill Cosby arrives for a Habeas Corpus hearing on sexual assault charges at the Montgomery County Courthouse in Norristown, Pennsylvania, US, on July 7, 2016. Photo: Reuters/ File
NORRISTOWN: A judge has scheduled a new date for Bill Cosby’s retrial on charges he drugged and molested a woman more than a decade ago. Judge Steven O’Neill on Friday ordered the retrial to begin on April 2. He says jury selection can get underway before then. The retrial was initially set for November, but last month O’Neill granted a request by Cosby’s new lawyers to delay it so they could get up to speed on the case. The 80-year-old comedian’s first trial in June ended in a hung jury. “The Cosby Show” star is charged with knocking out accuser Andrea Constand with pills and sexually assaulting her at his home near Philadelphia in 2004. He has said the sexual encounter with the former Temple University worker was consensual.
#Bill Cosby #The Cosby Show #Bill Cosby retrials #sexual assault charges
You May Also like: