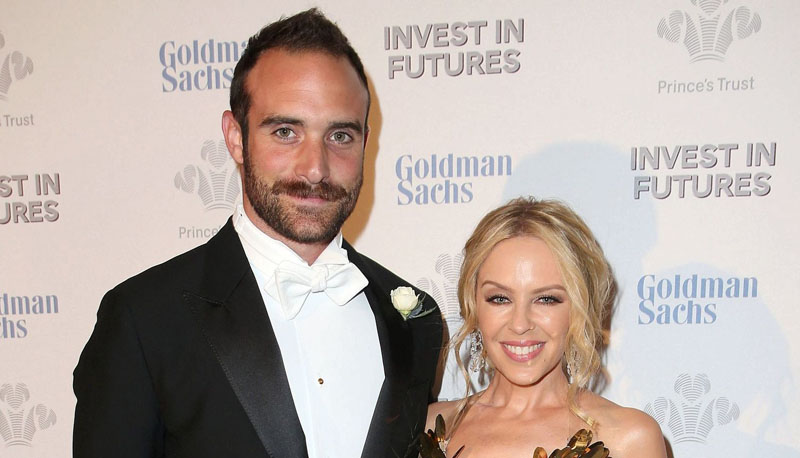 Photo: google.com
LONDON: Australian singer Kylie Minogue officially announced on February 20 that she is engaged to British actor Joshua Sasse. Minogue, 47, and her 28-year-old boyfriend made the announcement with a notice in the marriages section of the Daily Telegraph newspaper. The engagement confirmation was placed under the names Mr JS von Sasse and Miss KA Minogue, reports telegraph.co.uk. The advertisement in the newspaper read, “The engagement is announced between Joshua, son of the late Dominic Sasse and of Mary Heale (nee Macauley), of Herefordshire, and Kylie, eldest daughter of Ronald and Carol Minogue, of Melbourne, Australia”. Sasse previously sparked engagement rumours after he referred to Minogue as his “fiancee” during the NME Awards after party on February 17, where Minogue was proudly showing off a huge diamond ring. The pair first met on the set of Sasse’s show Galavant in September, 2015.
#Kylie Minogue #Joshua Sasse
You May Also like: