Ora not jealous of Taylor-Calvin romance 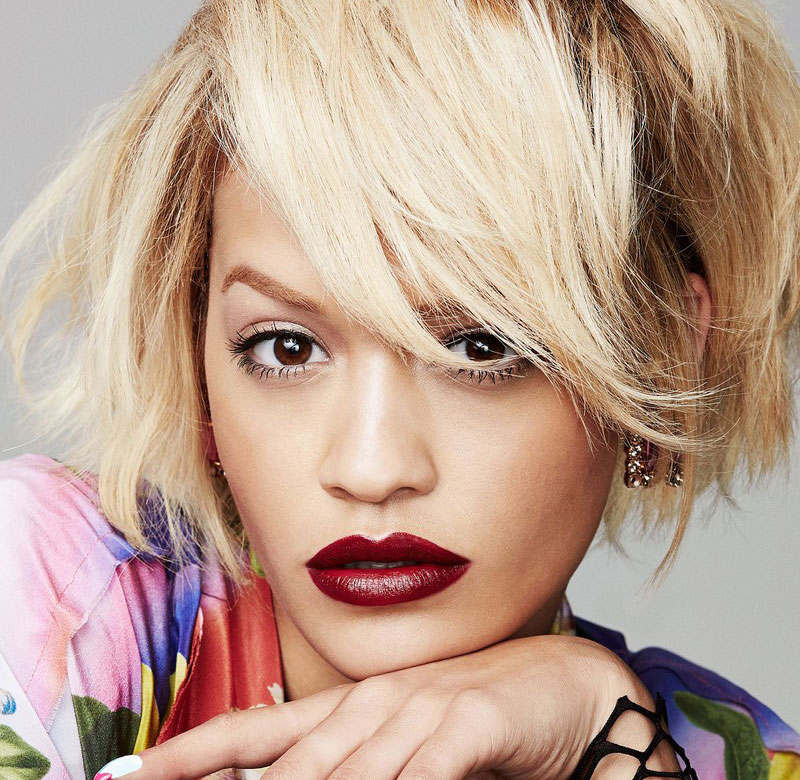 The 24-year-old How We Do hitmaker, who broke up with the Scottish DJ last June, after dating for a year, said she is dealing with his new relationship without any “jealousy vibe,” reported E! Online.

“I am a girl’s girl. I’m not going to have that first instinct of jealousy vibe,” Ora said.

The RIP hitmaker said she values the time she spent with Harris, however, the relationship was “not meant to be”.

“It was a period of my life that I will value forever. But some things are just not meant to be. I don’t want to make this just about him. Musically, it was an amazing experiment and let’s just leave it at that.

“I would rather it had been private. But I’m not private and nor is my job,” Ora said.