Priyanka misses out on a hattrick 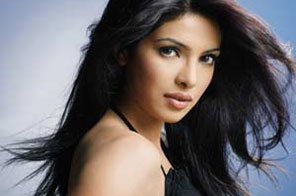 MUMBAI: Priyanka Chopra and Uday Chopra-starrer Pyaar Impossible was supposed to release late this year.
However, the war between multiplex owners and producers has resulted in a many big movies releasing at the same time at the end of the year. With many biggies clashing at the box office, Priyanka’s movie will be released only next year now. With a critically-acclaimed Kaminey and a not-so-successful What’s Your Raashee?, the actress just missed out on a chance to score a hattrick of releases this year.

#Priyanka misses out on a hattrick
You May Also like: