Dharahara tower to be inaugurated on April 24

The rise and rise of BTS

The rise and rise of BTS

Korean pop music began taking its own unique form and shape by 1990s, heavily influenced by American and European pop music styles, especially hip-hop, rap, rock and jazz. K-pop has revolutionised since producing the most prominent K-pop stars and chart-topping numbers making it one of the most successful music industries in the world.

What remained for this industry was to achieve global prominence, and that feat was achieved by BTS.

BTS are without doubt the biggest boy band in the world today. Their popularity is not confined to one region — or even continent — as the seven-member act are global in every sense of the word. In the seven years since their debut in on June 13, 2013, BTS have achieved the prominence and recognition that artistes in the Korean entertainment industry aspire to but seldom attain. 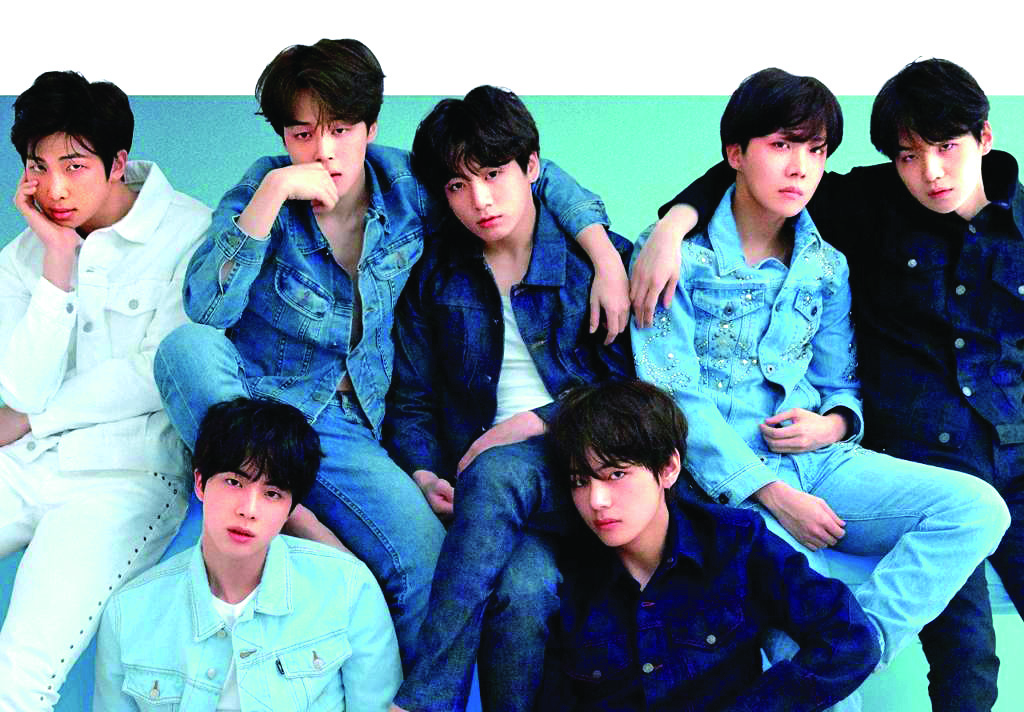 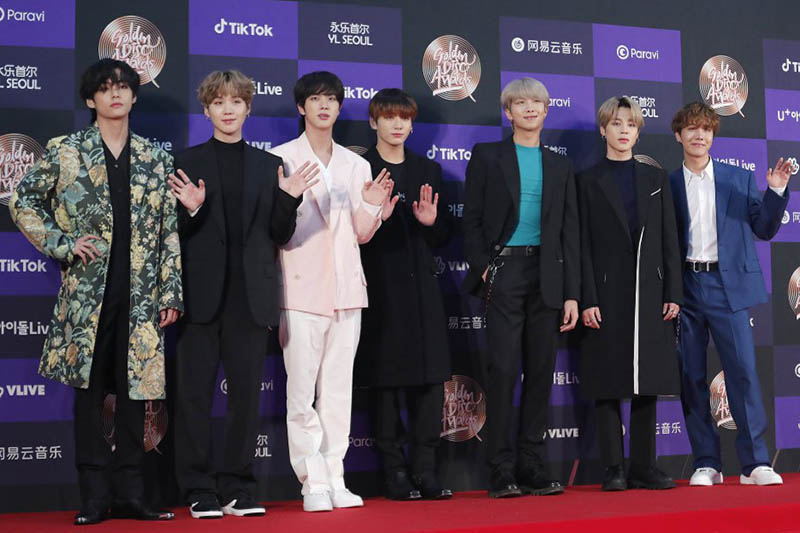 FILE - In this Jan. 5, 2020, file photo, members of South Korean K-Pop group BTS pose for photos during the Golden Disk Awards in Seoul, South Korea. BTS canceled a series of planned concerts in Seoul in April due to concerns about a soaring viral outbreak in South Korea, the band’s management agency said Friday, Feb. 28, 2020. Photo: AP 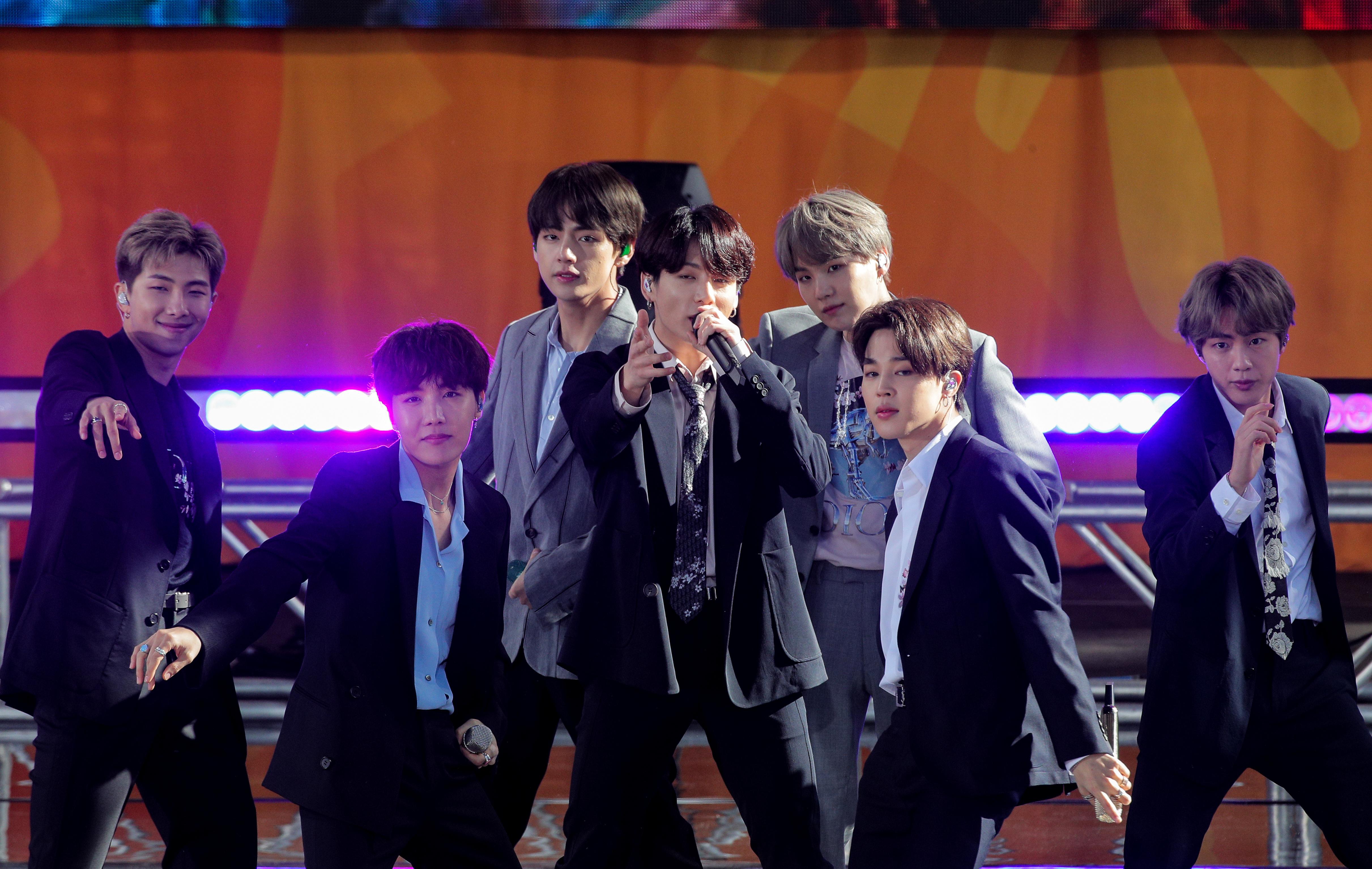 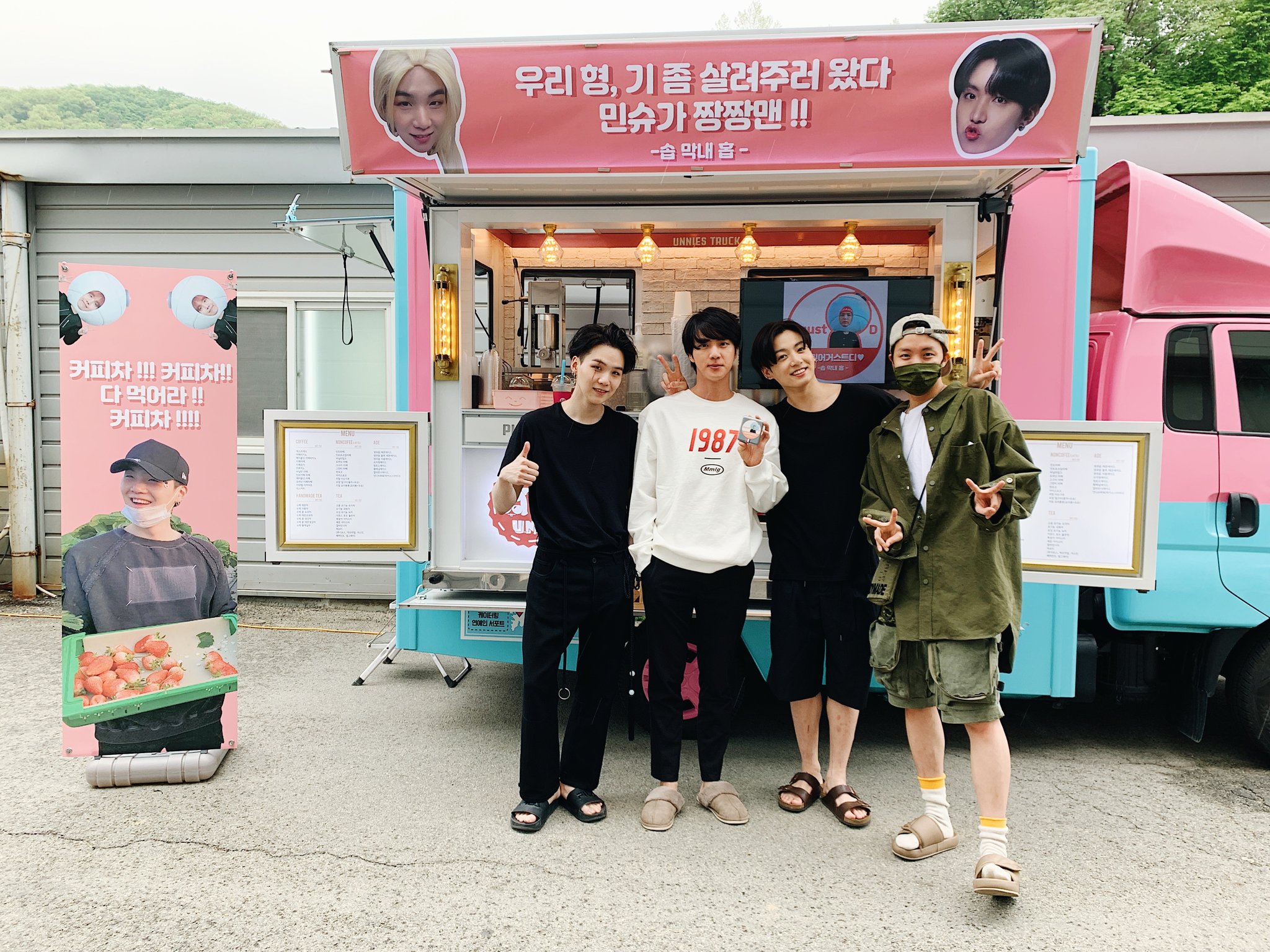 BTS’s music began as oldschool R&B and hip-hop, but has since incorporated a myriad of genres, from EDM to South African house. The lyrics, too, have become increasingly complex, closer to prose than simple pop. Their music — often written and produced by themselves — delves into issues like mental health and the class-divide.

The group also speaks about and shares concerns of young people, as demonstrated in RM’s speech on self-love and expression on the sidelines of the UN General Assembly in 2018, not only through their music, but also during events in which they participate. In many respects, BTS fit mould of a classic boy band — they look and sound great — but they are also grown men who cry, embrace and expose their vulnerabilities and failings even as a culture of toxic masculinity thrives on- and offline. It strengthens their messages of strength, love, hope and acceptance beyond what boy bands have offered before.

A version of this article appears in e-paper on June 13, 2020, of The Himalayan Times.

#BTS #K-Pop #Korean pop music
You May Also like: