Is forestation bad for environment? 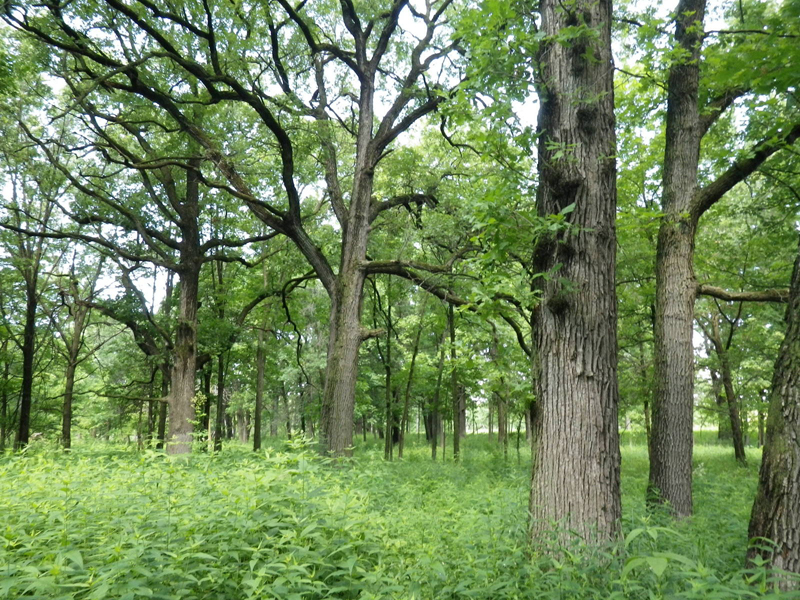 NEW YORK: Conservation initiatives with too much focus on planting trees or forestation may be bad for the environment, especially for undervalued ecosystems like grasslands, savannas, and open-canopy woodlands, warns a new study. The world’s grassy biomes are key contributors to biodiversity and ecosystem services, and are under immense pressure from conversion to agriculture and tree planting, said one of the study authors Joseph Veldman from Iowa State University. To illustrate this forest bias and its consequences, the researchers reviewed the World Resources Institute and International Union for Conservation of Nature’s Atlas of Forest Landscape Restoration Opportunities, created as a tool to achieve restoration of 150 million hectares of deforested and degraded lands by 2020. The Atlas erroneously mapped nine million square kilometres as providing “opportunities” for forest restoration, the researchers said. These errors arose largely because “the Atlas producers considered any non-forest area where climate could permit forest development to be deforested,” the study said. Problems such as this one, combined with the failure of United Nations environmental policymakers to recognise grassy biomes for protection, constitute a significant threat to biodiversity, Veldman and his coauthors wrote. The authors stated that “where grassy biomes are protected, their largely belowground carbon stocks, which store as much carbon as forests do globally, are secure.” In contrast, aboveground forest carbon storage may be vulnerable to release by fire or logging. The authors made a number of recommendations aimed at protecting the world’s grassy biomes. These include identifying vulnerable grasslands through precise mapping, recognising the value of vegetation heterogeneity, integrating forest and grassy biome conservation initiatives, et cetera. “So long as carbon stored in trees is valued above other ecosystem services, the conservation values of grassy biomes will remain threatened by agricultural conversion, fire exclusion, and ill-placed tree planting,” cautioned the study that appeared in the journal BioScience.

#ecosystem #green #greenery #grassland #biomes #BioScience
You May Also like:

Earth is losing ice faster today than in the mid-1990s, study suggests