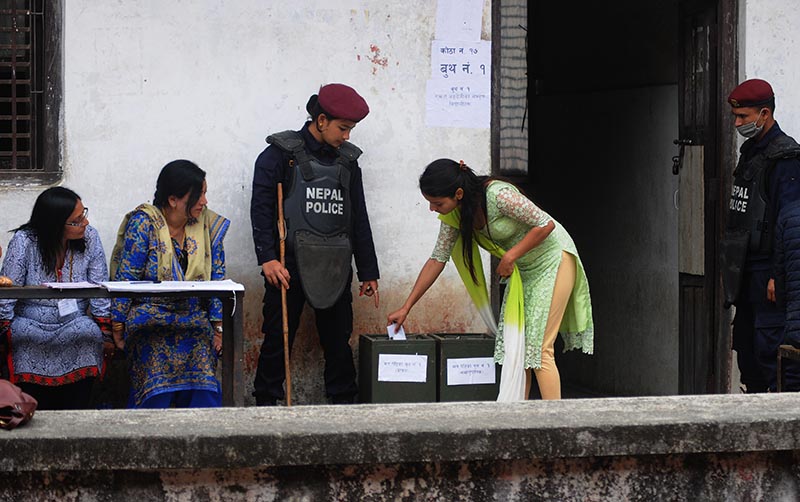 Meanwhile, Narayan Sharma and Sangam Devkota were elected the Secretary and Treasurer respective. Both of them belong to the ANNFSU.

Vice-President, Joint Secretary and eight other members would be elected under the Proportional Representation category.

Earlier, All Nepal National Independent Students Union-Revolutionary did not take part in the election.