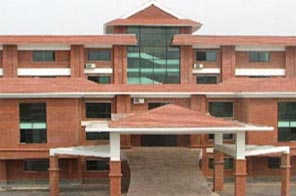 KATHMANDU: Commission for the Investigation of Abuse of Authority (CIAA) today asked the director general of Department of Electricity Development (DoED) why the license of Manang Trade Link Pvt Ltd to generate electricity had not been annulled.
The constitutional anti-graft body has reminded DoED that the company failed to general electricity from the lower Modi River even after getting the license for the third time. The first license was issued in 2001. The CIAA also asked the company to clarify why the licenses issued to it should not be annulled.
Accusing the DG of disregarding power crisis facing the country, the CIAA maintained that the Department had prevented a competent company from generating the energy. It has also held issuing licenses one after another illegal.

#CIAA asks DoED to clarify
You May Also like: