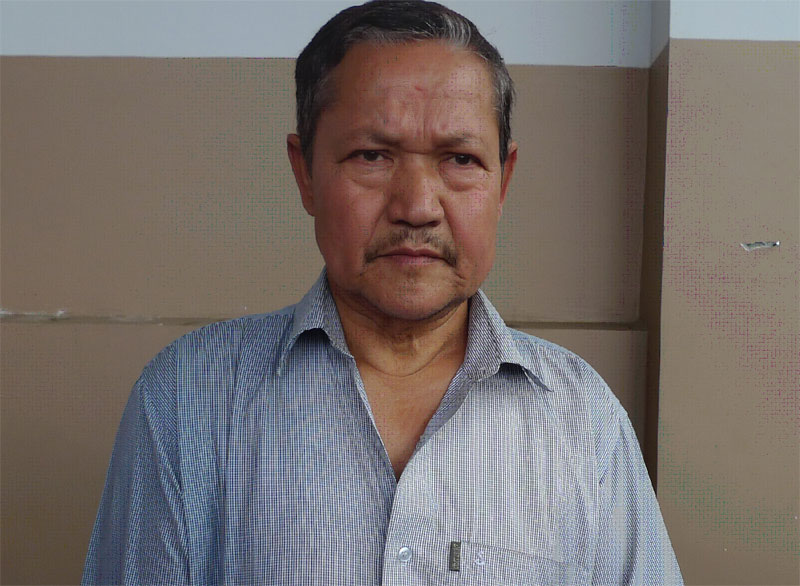 Hem Bahadur Ghale. Photo: MPCD
KATHMANDU: A 64-year-old man has been arrested for defrauding four persons of Rs 4 million assuring them of lucrative jobs in Australia. Police said Hem Bahadur Ghale from Dharan Municipality-6 of Sunsari district had swindled Ram Krishna Prajapati from Thimi Municipality-10 of Bhaktapur, Rajan Dangol from Gaushala of Kathmandu, Kabindra Shrestha from Thimi-13 of Bhaktapur and Krishna Gopal Shrestha of the same place of Rs 1 million each. Ghale had assured them of jobs on ship in Australia. He had taken them to Bangkok of Thailand, before running away while leaving the victims in the Thai capital after around 15 days, police claimed. Ghale, currently living in Jawalakhel, LSMC-4, was nabbed by a team deployed from the Metropolitan Police Crime Division on Monday. Police said other people might have been involved in his racked and are further looking into the case.
#Kathmandu crime #foreign employment #Metropolitan Police Crime Division #foreign employment fraud
You May Also like: