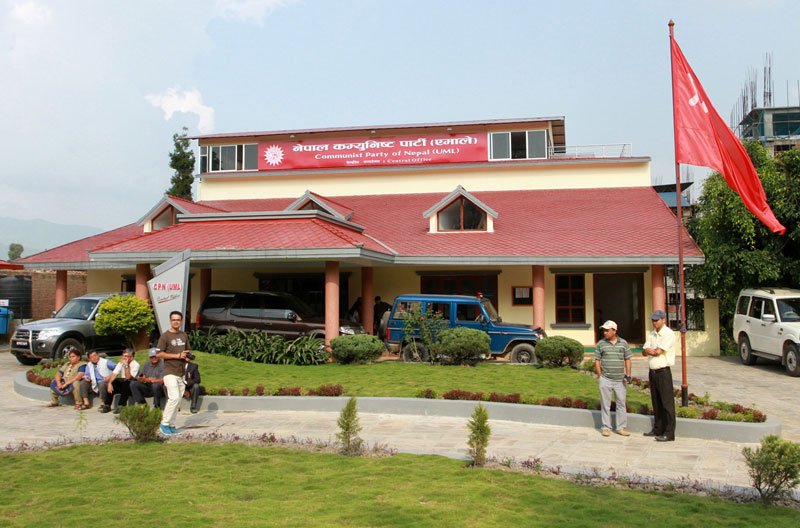 KATHMANDU: The main opposition CPN-UML has said that the resignation of Prime Minister Pushpa Kamal Dahal today has added an uncertainty to an already complicated situation in the country.

Despite forging a political consensus and holding the second round of local level elections on time, the Prime Minister has further made the situation uncertain by resigning from the post, concluded UML's Standing Committee meeting today.

The government decision to increase the number of local units before the June 14 local polls had made the elections uncertain, said the party, drawing the attention of stakeholders concerned to conduct the polls as per the previous number of local bodies.

The party added that that the government under the premiership of Dahal was also due to present the government policy and programmes and the fiscal budget in the Parliament, adding the prime minister has run away from his duties.

The government had to address the demands of withdrawing the constitution amendment bill and impeachment motion against Chief Justice, put forward by the party, said the UML.