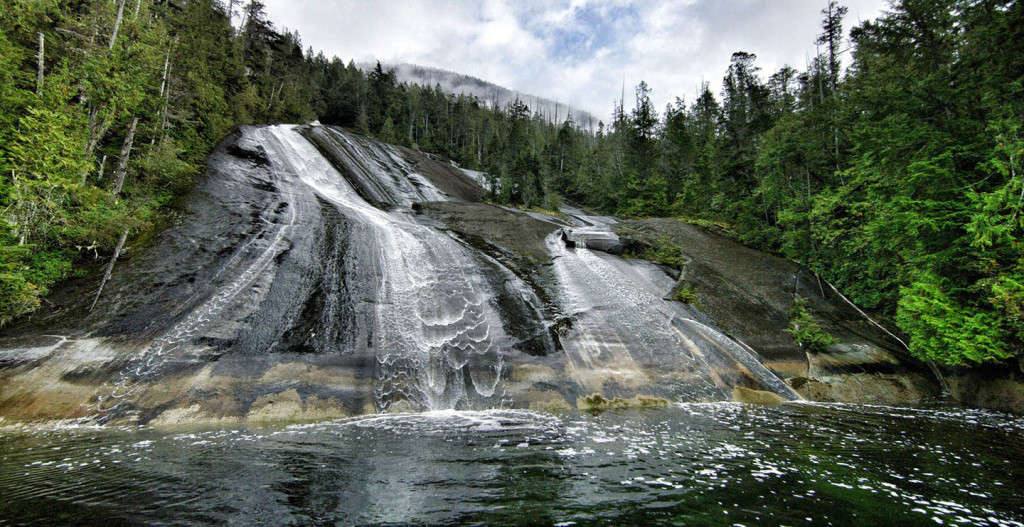 OTTAWA: Decades of protests and then negotiations that brought together loggers, natives and environmental activists resulted in a landmark deal to protect a huge swath of forest on Canada’s Pacific coast on February 1.

The agreement to ban logging in 85 per cent of the Great Bear Rainforest and put an end to a commercial trophy hunt in the region for a rare white Kermode bear was announced by the government of British Columbia.

The remaining 15 per cent of the ancient forest will be subject to the most stringent standards in North America for commercial logging.

The deal was also ratified by 26 aboriginal tribes that live along the Canadian province’s coast, several environmental groups, and five forestry companies.

It applies a novel approach to conservation that recognises the full array of interactions within an ecosystem, including humans.

“Ecosystem-based management is the modern term which describes what we have always believed and practised: If we use our traditional knowledge to take care of our lands, waters and resources they will take care of us,” explained Coastal First Nations chief Marily Slett.

“Our vision for the future is one where ecosystems and potential developments in the Great Bear Rainforest are in balance,” she said.