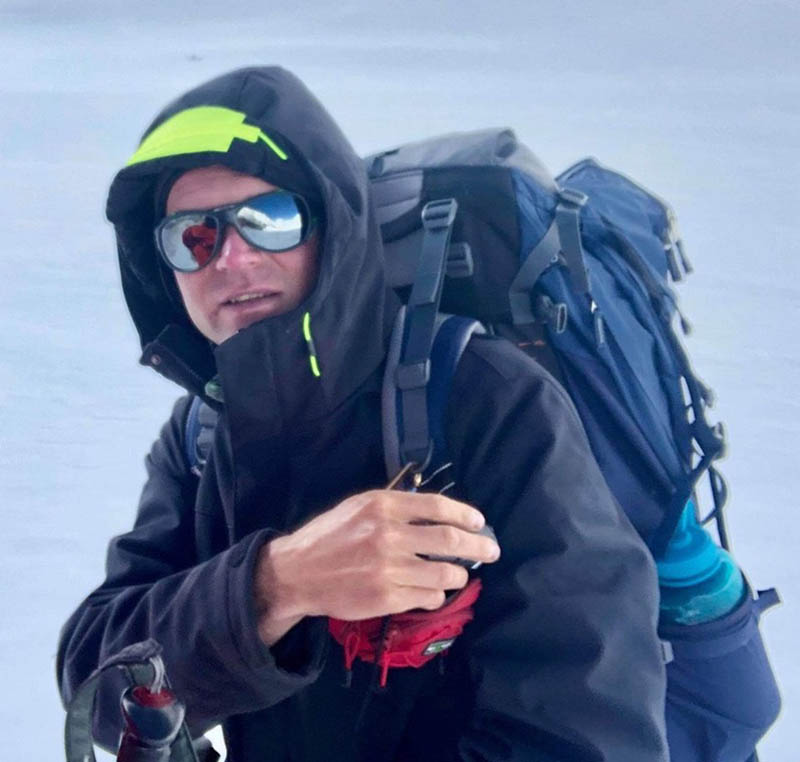 KATHMANDU: An alpinist from Bulgaria died at Camp IV on Mt Lhotse while descending from the summit of the world’s fourth highest mountain this afternoon.

According to the base camp officials, Ivan Yuriev Tomov, who scaled Mt Lhotse without using oxygen and Sherpa support on Thursday morning, breathed his last at Camp IV.

Ivan, who complained of severe altitude sickness on the descent, died this afternoon, base camp officials quoted fellow climbers as saying.

Ivan was a part of an expedition managed by Makalu Xtreme Pvt Ltd, the officials said, adding that efforts were underway to recover his body from the high camp.

Other members have already descended to Camp II, Meera Acharya, Director at the Department of Tourism, said, confirming the death of the Bulgarian alpinist.