'Durbar ko Dukhanta', an eyewitness account of the royal massacre comes to print

KATHMANDU: 'Durbar ko Dukhanta', an eyewitness account of the royal massacre is being published by Kitab Publishers. The publishing agency made the information public through a press release today.

Aide-de-camp (ADC) of the then King Birendra Shah, Sundar Pratap Rana, has for the first time come forth with his account of one of the darkest days in the country's history -- the royal massacre that happened 18 years ago. His experience of that day and his relationship with the royal family have been brought together in a book that will soon be available to the readers. 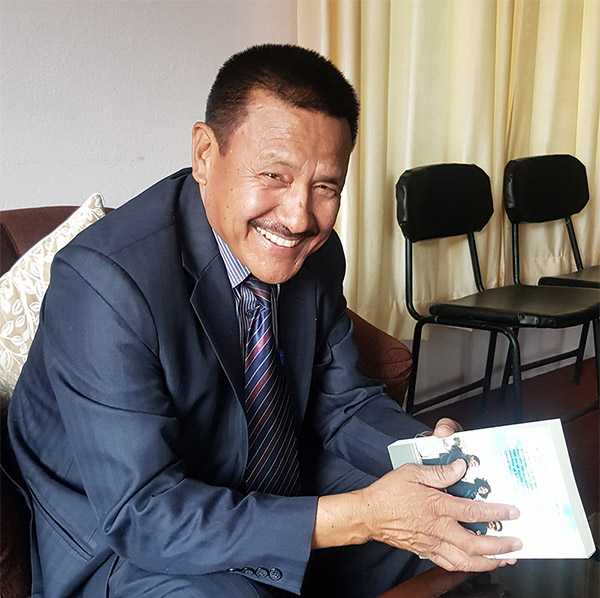 Rana who spent 17 years with the royal family has remained witness to many ups and downs in the royal family, a glimpse of which has also been given in the book, according to the press release.

"The 18 years of my life following the unimaginable incident at the palace have been disturbed and filled with unease," the press statement quotes Rana as saying. "Dubar ko Dukhanta is a manifestation of that restlessness with which I have lived."

The book, comprising 19 chapters, will be directly released into the market coming week, shared the publishers.

It is expected to throw light into and indulge the readers with various other intricacies and political anecdotes of the time, which will make the readers privy to the more recent history of the country, reads the statement.