Diplomats, donors concerned about sex abuse reports at WHO

KATHMANDU: As the country opened for trekking and mountaineering activities from October 17, climbers from around the world have arrived here to attempt to climb different mountains.

“A group of climbers from Arab comprising Fahad Badar from Qatar, Sherief Elabd from Eygpt and Nadhira Al Harthy from Oman will be attempting to climbing Mt AMa Dablam. “This is the first Arabi group ever to attempt Ama Dablam in winter,” said Thaneswar Guragai, Manager at Seven Summit Treks, which organises the expedition. 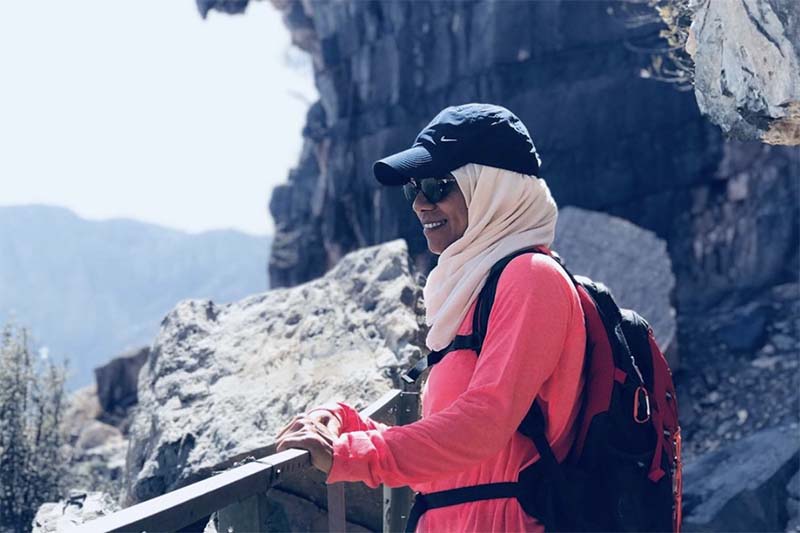 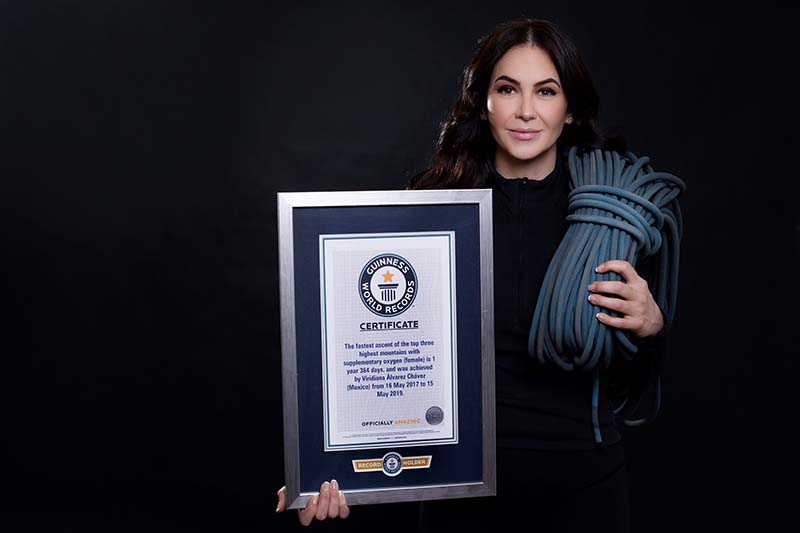 All members will strictly follow health and safety protocols introduced by the government to stem the spread of COVID-19 before joining the expedition here, according to the Seven Summit Treks.