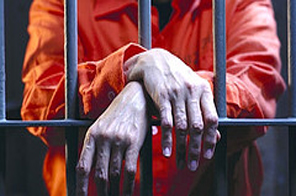 RASUWA: A prisoner was killed and another was injured on Tuesday in Rasuwa district when Yubraj Mainali, Assistant Chief District Officer, opened fire. Mainali shot them during their attempt to escape from prison after smashing a window.
Ganesh Tamang, 24, of Katunje VDC, Dhading district died on the spot whereas Subas Tamang of Naubise, Dhading has been critically injured in the police action. Tamang was taken to the District Hospital, Rasuwa for treatment.