Injured in accident in Bihar, UML lawmaker passes away 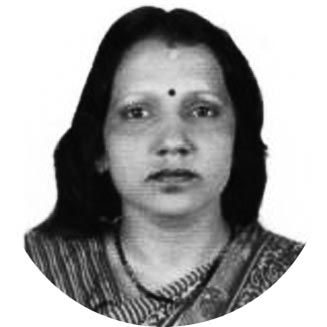 KATHMANDU: Member of Parliament Dulari Devi passed away in course of treatment at B&B Hospital, Lalitpur on Thursday. She was 48. The CPN-UML lawmaker Devi had been injured in a road accident in Sitamarhi of India on March 16 and was undergoing treatment at the hospital since March 17. She had suffered serious injuries on both her legs in the accident that took place after a truck hit the motorcycle she was riding, according to UML standing committee member Satya Narayan Mandal. One of her legs was amputated. A resident of Brahmapuri-8 in Sarlahi district, Devi was presently living in Shantinagar in Kathmandu. She was elected from the proportional representation (PR) election system. She is survived by her husband, two sons and two daughters.