Nepal Communist Party (NCP) Lawmaker Binda Pandey is one of the lawmakers who steered the process of pushing a stricture in the House highlighting the problems of violence against women (VAW). She is also fighting for other rights of women by registering amendments to several bills that she thinks have not done justice to women. Jagdishor Panday of THT  caught up with her to know her views on some crucial issues related to women empowerment. Excerpts: 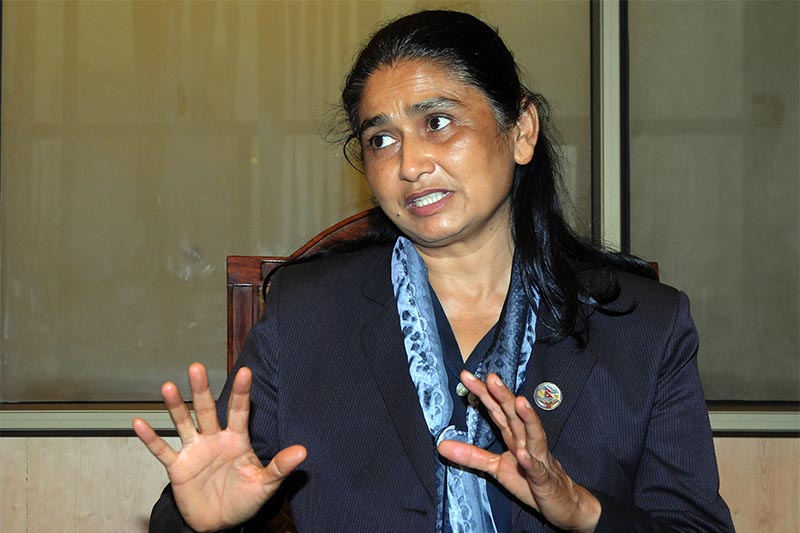