Big III agree to deal with national issues in consensus 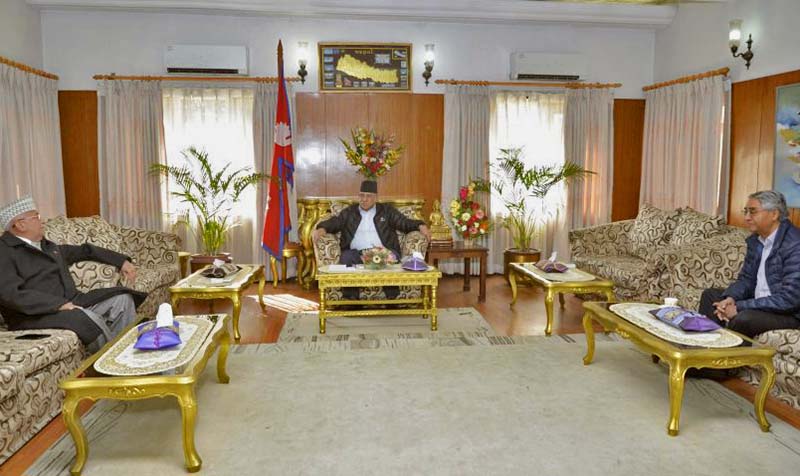