How much are VIPs, including President and PM, paid monthly? 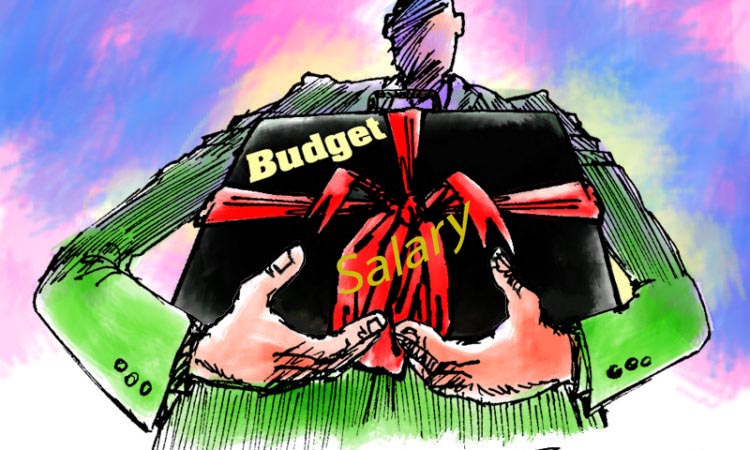 KATHMANDU: Do you know how much the state pays to the VIPs, including President and Prime Minister,  monthly?

The Ministry of Finance has made public the revised salary scale of the government service holders and the VIPs, effective from the start of new fiscal year.

Here is the list of monthly salary that the VIPs draw from the state coffers:

Chairperson of Committee under Parliament

The salary scale was been endorsed by the Cabinet meeting on last Friday, to be effective from the new fiscal year which began Saturday, July 16.

According to the new scale, the staffer to draw the least monthly pay from the state coffers is a recruit of the Nepal Police and the Armed Police Force, who gets Rs 16,830.

In the annual budget announcement for the new fiscal, the government had announced to raise the salary of civil servants by 25 per cent.

#Ministry of Finance #Nepal VIPs #salary scale
You May Also like: