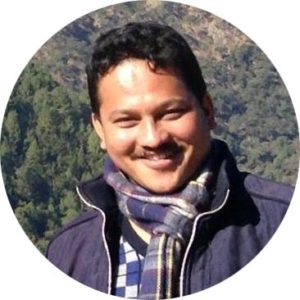 JAJARKOT: A Nepali Congress leader, Rabindra Shah, was pushed to his death from a cliff by an unidentified group of people in Jajarkot in mid-western Nepal on Tuesday evening.

Shah was returning home after visiting a road construction site in Bheri Municipality-5 when he was assaulted at around 6:45 pm, police said.

Shah was the chairman of local Panchtare Conservation Forum. He was a former central committee member of Nepal Student Union, the sister organisation of Nepali Congress.

At least four assailants first pelted stones at Shah and later pushed him off the cliff on the roadside.

He died after falling off the cliff. He apparently sustained severe injuries on his face and head.

The body has been sent to the District Hospital for postmortem.

DSP Ramesh Datta Awasthi at the Jajarkot District Police Office said police have launched a manhunt to get hold of the assailants who are yet to be identified.