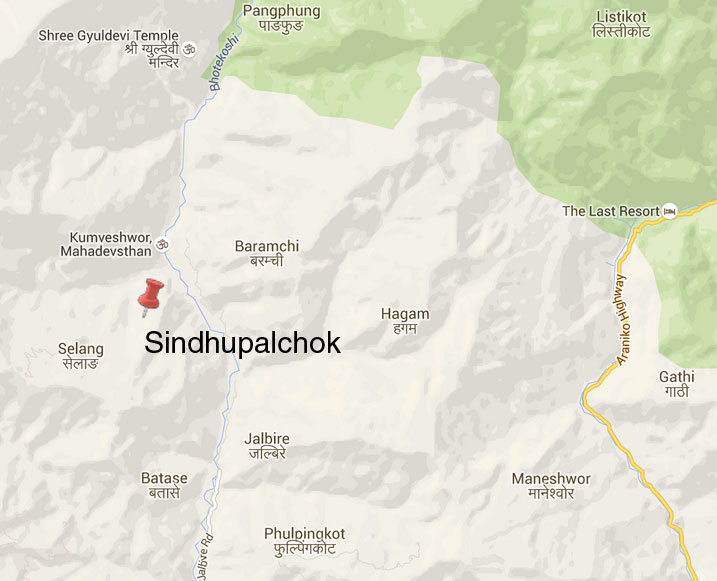 KATHMANDU: Two more light tremors, one each in Sindhupalchok and Dolakha, were recorded on Sunday morning.

According to the National Seismological Centre (NSC), Lainchaur, the latest aftershock of the April 25 ‘Gorkha Earthquake’ was of local magnitude 4.0.

With its epicentre at 27.85°N and 85.75°E between Kumveshwor Mahadevsthan and Selang of Sindhupalchok district, the tremor was felt at 10.03 am today.

Earlier, an aftershock of local magnitude 4.1 was recorded in Dolakha district at 9:30 am today.

The epicentre of the aftershock was close to Jugu VDC of the district.

The coordinates of the centre are 27.68°N, 86.22°E in the district. It was the first significant aftershock recorded after 13 hours.

The last aftershock was recorded at 8:04 pm on Saturday, with its epicentre close to Magapauwa VDC of Dolakha district.

Meanwhile, the number of aftershocks of April 25 of local magnitude 4.0 or above has reached 358, according to the NSC.

The official death toll of the earthquake and its aftershocks has been put at 8,898 till date.