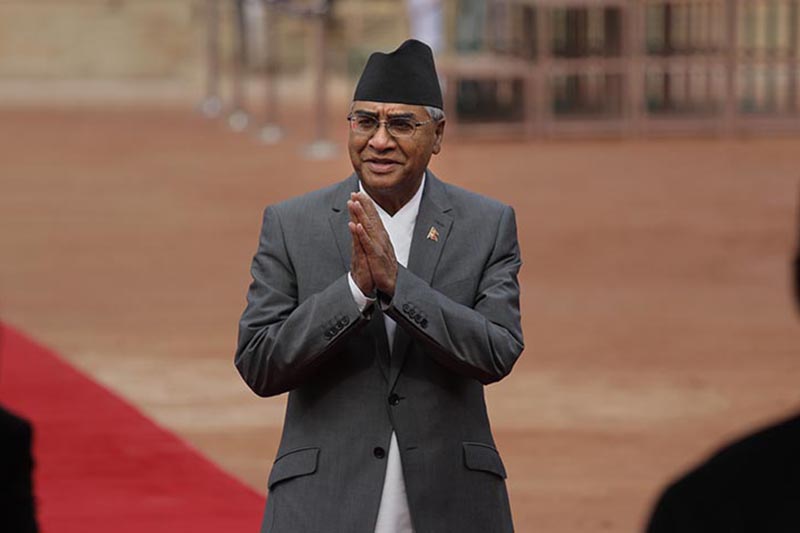 According to PM's press coordinator Govinda Pariyar the names have been forwarded to the President's Office and would be sworn in tomorrow.

Likewise, Resham Lama has been appointed a Minister for State of Industry.

PM Deuba has extended his cabinet to 54-member.