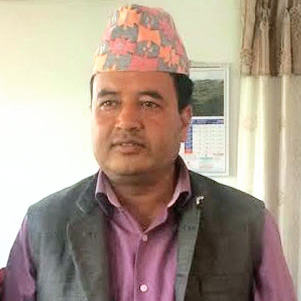 JHAPA: Former minister and CPN-UML leader Mahesh Basnet has said that 'Sikkimisation and Bhutanisation' of Nepal was averted due to Prime Minister KP Sharma Oli's stance.

At a news conference in Birtamod of Jhapa on Wednesday, the UML leader claimed that Indian rulers were forced to rethink about Nepal’s national sentiments due to PM Oli's firm stance.

He added that the incumbent government's attentiveness played a role to safeguard the nation from Sikkimisation, Bhutanisation and Fiziisation.