Minor killed as police open fire on protesters in Rupandehi 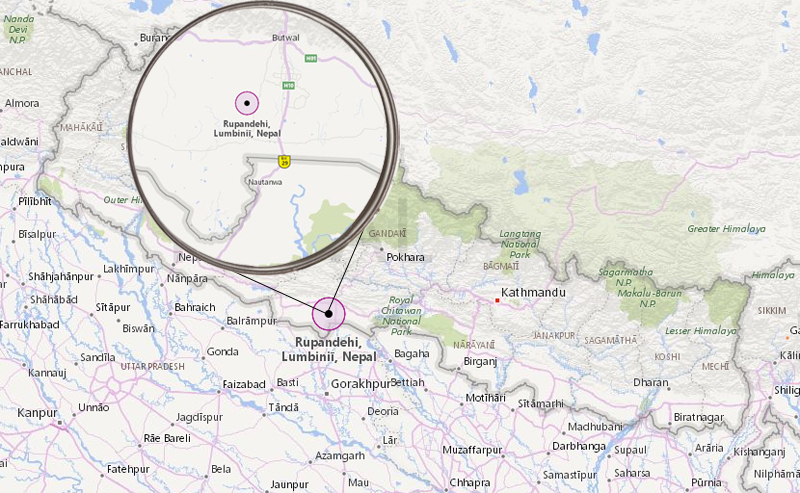 At least 12 people, including security personnel, were injured in the clash at Bethari, Rastriya Samachar Samiti reported.

According to the state-run news agency, 35-year-old Bindu Lacaul and 14-year-old Ranjana Chhetri of Gonaha are among the injured.

Police resorted to firing, the report said, as protesters started attacking them with domestic weapons and stone.

NAWALPARASI: At least one person was killed when police opened fire on protesters in Bethari, near Bhairahawa, of Rupandehi on Tuesday evening.

The victim has been identified as Kundan Kumar Patel.

According to the CDO, the minor was hit by bullet on his head.

Locals have claimed that three more people lost their lives in the police action. However,  the claim is yet to be verified.

CDO Dhakal, however, did not rule out the chances of rise in casualties.

Meanwhile, at least six police personnel and three protesters were injured in the clash.

The District Administration Office has clamped a curfew from 8 pm today to 10 am on Thursday to control the situation.