GORKHA: With a slogan ‘A campaign of non-violence: The identity of Tsum inhabitants’, the remote valley in Gorkha district is gearing up for the centennial celebrations in April, marking 100 years since the declaration of the Upper Tsum Valley as an area of non-violence by the Tsumba people and their Lamas.

“The Indigenous Tsumba people of the sacred Tsum Valley in the foothills of northwest Nepal’s Himalaya reaffirm their collective commitment to the conservation of nature and culture during the Shyagya festival (Tsum Centennial Celebrations) to be held from April 17 to 20,” Nima Lama, coordinator of the event, said. 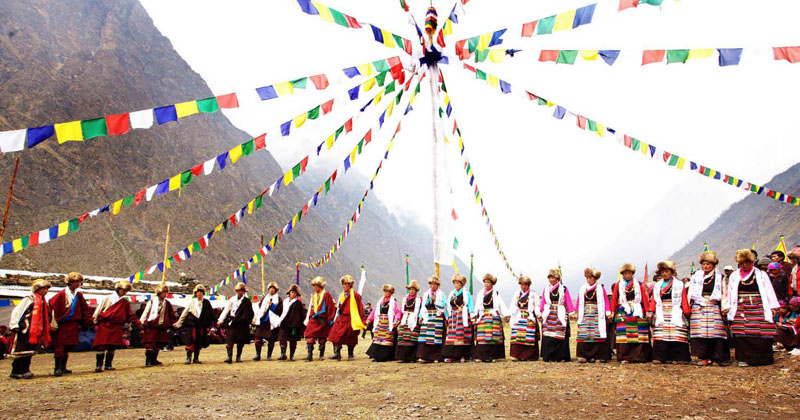 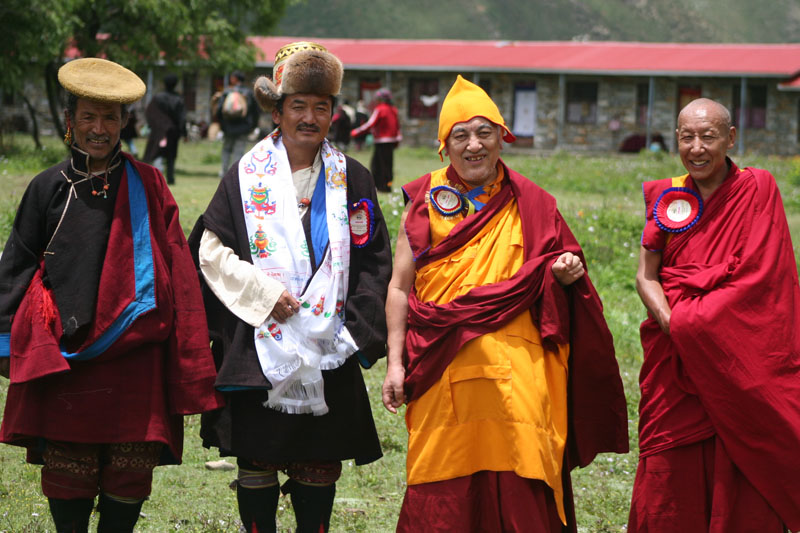 “The Tsumba people would like to invite visitors from all over the world to join them and witness this historic event,” Lama said, adding the festival also aims at supporting the government’s ambitious campaign Visit Nepal 2020.

As the organiser plans to inaugurate the festival in the presence of President Bidhya Devi Bhandari, the event will witness a renewal of the community’s commitment to non-violence and its resolve to continue following the key principles of non-violence.

Lama, a community leader, shared that the Upper Tsum, with 11 settlements, was declared a non-violent area in 1920, and the Lower Tsum Valley, with 22 settlements, declared its commitment to non-violence during the Shyagya festival in 2012.

According to Lama, the seven key principles adopted by Tsumba people include: Hunting is forbidden; setting traps is forbidden; harvesting honey is forbidden; the sale of livestock is forbidden; violence against calves of Himalayan cows, and other aquatic and terrestrial species is forbidden; restrictions in the import and export of animals for meat will be respected; and burning in forests and mountains is banned.