Surge in number of people leaving Kathmandu for polls 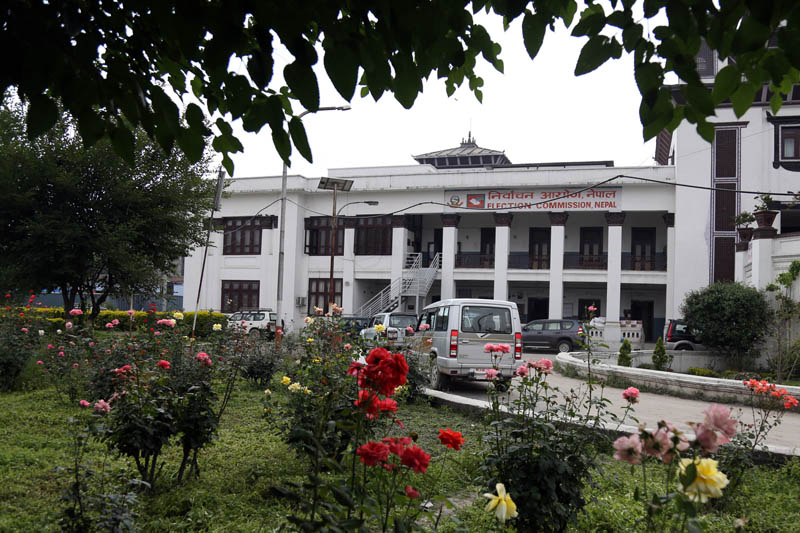 The Election Commission Office at Kantipath in Kathmandu, as captured on Monday, May 8, 2017. Photo: RSS

KATHMANDU: With the May 14 local level elections only four days away, the number of people leaving the Capital city for their home districts for the polls is growing of late.

According to Metropolitan Traffic Police Division spokesperson Lokendra Malla at least 80,000 people have been leaving Kathmandu on daily basis as compared to 70,000 people on a normal day.

Meanwhile, people have been leaving Kathmandu through Thankot, Shivapuri, Jagati and Dakshinkali points.