Federal Socialist Forum-Nepal lawmaker Pradip Yadav, who represents Parsa 2 constituency was at the forefront during the Madhes movement in his home city Birgunj. He knows the sentiments of the public very well. Ram Kumar Kamat of The Himalayan Times caught up with him to know his views on his party’s strategies to get the Madhesi agenda addressed in the Parliament. He said his party could quit the government after the party’s general convention if the government did not address the party’s demands raised in a memorandum submitted to Prime Minister KP Sharma Oli recently. Excerpts: 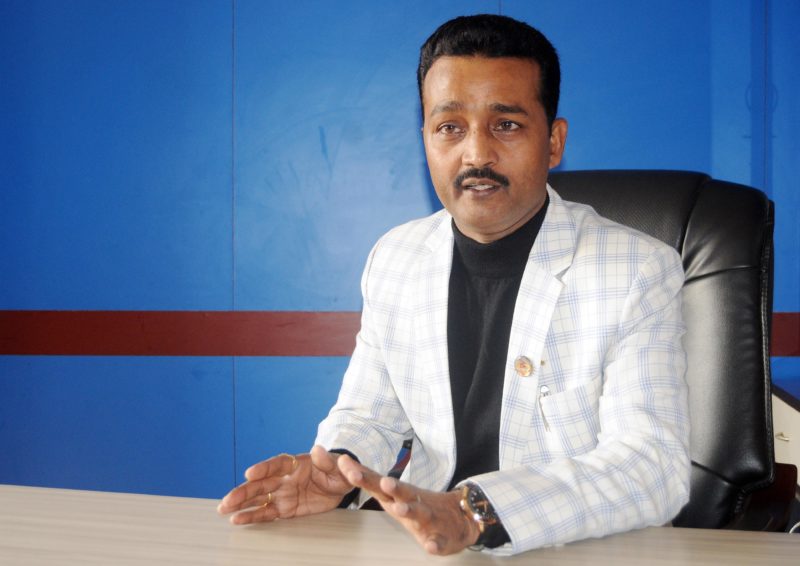