In October 1981, Maurice Fleuret became director of Music and Dance at Minister of Culture on Jack Lang’s request, and applied his reflections to the musical practice and its evolution: “the music everywhere and the concert nowhere”.

When he discovered in a 1982 study on the cultural habits of French, 5 million people, one child out of two, played a musical instrument, he began to dream of a way to bring people out on the streets.

It first took place in 1982 in Paris as the Fete de la Musique which stands for make music.

June 21 is considered as the longest day in a year when people make merry on the occasion of this great celebration to cross this longest day across the world including 700 cities in 120 countries.

In Nepal only a few people are familiar about this day. This occasion should be celebrated among all Nepalese for social harmony. Music is really powerful, it makes several merits for people.

Music is also taken as the medicine of broken heart.

This has reference to “Have Indian tourists lost interest in Nepal?” (THT, Perspectives 1, June 19). At least two tourism honchos paint a bleak picture of Indian tourist arrivals to this country.

These ensuing words are none other than that of the CEO of NTB, the PPP premier national tourism body entrusted with promoting Nepal tourism in the world. “Malaysia, Thailand and Dubai seem to be more attractive destinations for Indian tourists than Nepal due to competitive packages and prices.

Indian tourists are now flying to other destinations in Asia and around the world as they offer activities and adventure to indulge in at much more affordable prices”. 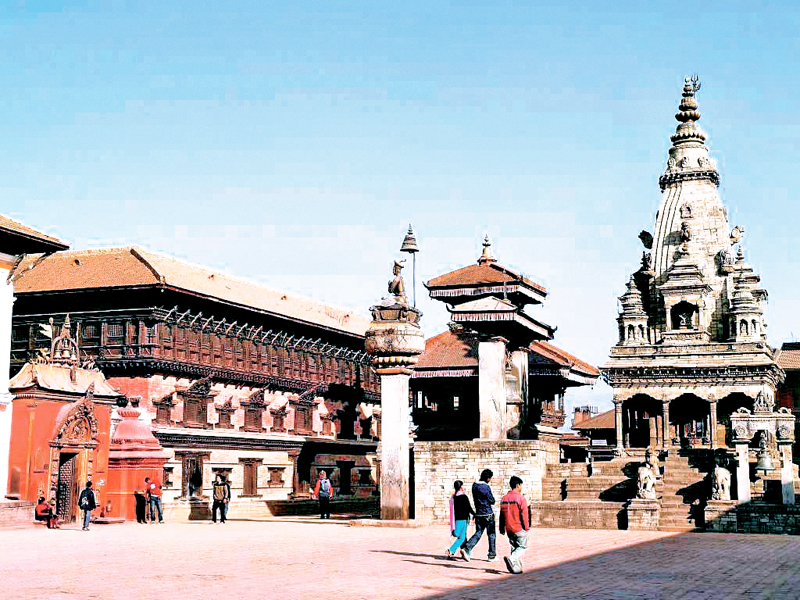 This is corroborated by another local tourism honcho, who says, “The focus of travel agents in India has also shifted from Nepal to other popular destinations in Asia and Europe”.

Other honchos come up with their individual pills directing their frustrations mostly at the government for its failure to do enough campaigns on publicity and marketing.

Private sector honchos have clearly run out of ideas on how best to bring back the Indian or for that matter Japanese or any other tourists. They probably do not realize that throwing brochures will no longer help, nor will coaxing with ‘Chaliye Pokhara’ slogans.

This shows the enormity of the task on hand to woo back Indian tourists to Nepal.

We should also keep in mind that tourism is driven by the lure of ‘unknown’ rather than ‘common cultural and religious ties”.