Brave Murray bows out of Australian Open after epic comeback 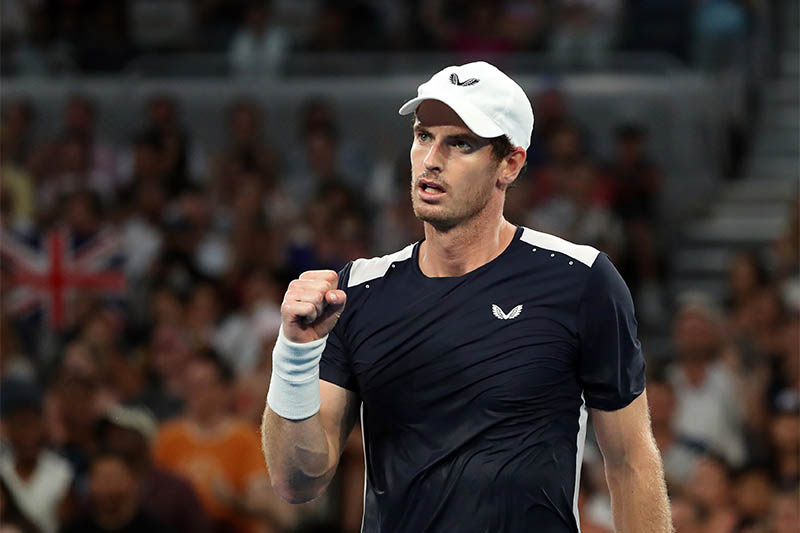 Britain's Andy Murray reacts during the match against Spain's Roberto Bautista Agut. Photo: Reuters
MELBOURNE: Andy Murray's hopes of a fairytale swansong at the Australian Open were crushed in the first round on Monday as Roberto Bautista Agut held off a thrilling fightback from the ailing Briton to claim a 6-4 6-4 6-7(5) 6-7(4) 6-2 epic. Though locked in a losing battle with his troublesome right hip, the former world number one whipped the Melbourne Arena crowd into a frenzy as he battled back from two sets down to push the match into a fifth. It seemed the momentum was all Murray's but it was all a mirage as Bautista Agut rallied to break the Scot twice and roar to a 5-1 lead. Murray raised his racquet to salute the crowd before his final service game but his fans could not prevent Bautista Agut serving out the match to love and ending the Scot's brave resistance after four hours and nine minutes.
#Australian Open #Roberto Bautista Agut #Andy Murry
You May Also like: