Consistent Barkley can reach level of Gerrard and Lampard - Barry 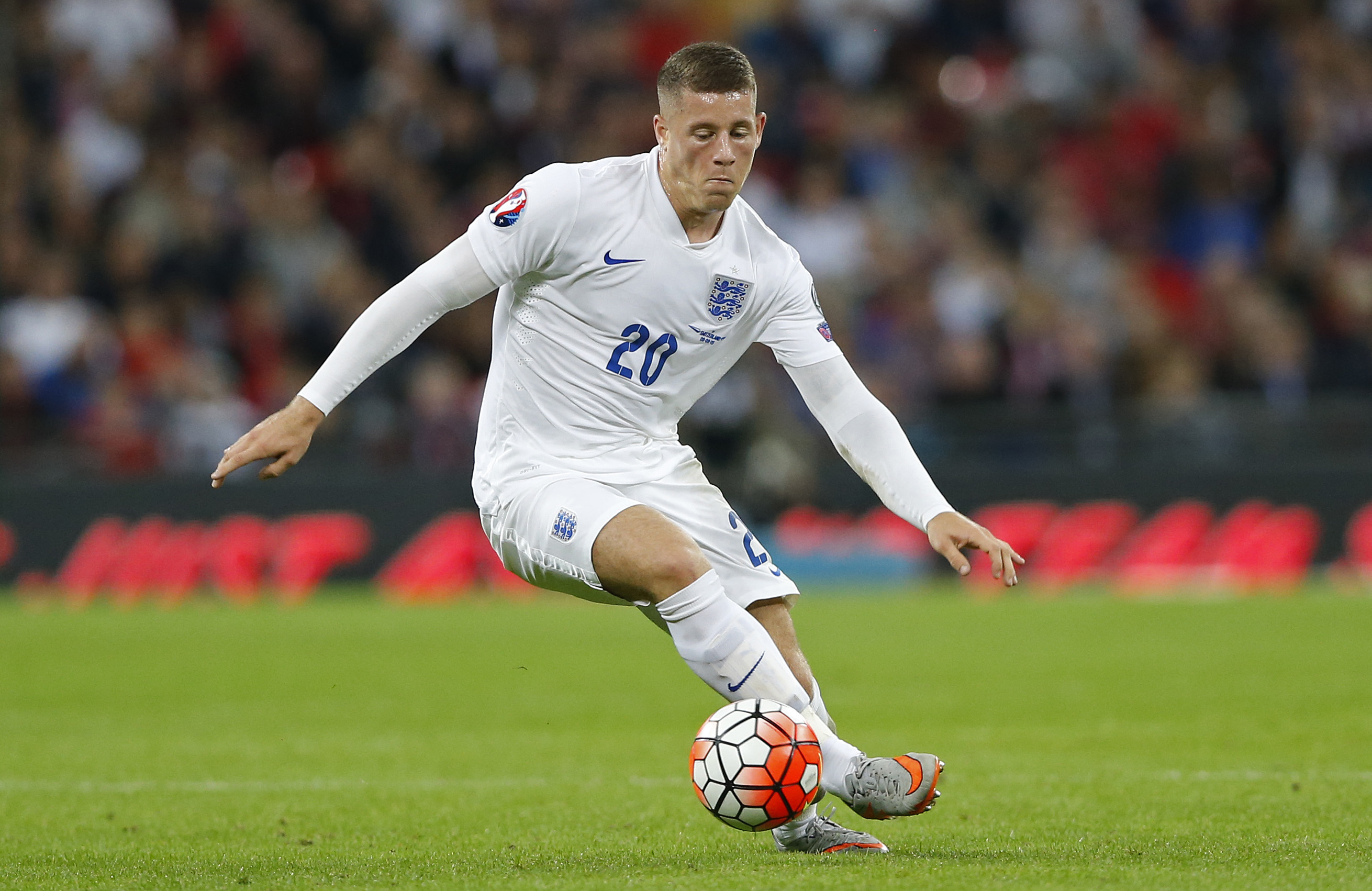 LONDON: With a bit more consistency, Everton midfielder Ross Barkley can reach the level of former England stalwarts Steven Gerrard and Frank Lampard, according to team mate Gareth Barry. Barkley scored the equaliser in his 100th appearance for the Toffees in their 2-1 win over Championship side Reading on Tuesday in the League Cup and has won 15 England caps. Barry was convinced the 21-year-old has what it takes to reach the level of former England captain Gerrard and another Champions League winner Lampard. "Ross has got all the potential to become as good as them," Barry told the British media. "He's got everything that they had to match their ability, but the one thing he's going to need is consistency -- performing, scoring goals, assisting on a regular basis, and those two players did that for 10, 12 years in the Premier League, so that's the target for Ross. "He has got all the ability to go on and be a really top player. He's obviously still young so he's still learning certain parts of the game," the former Manchester City midfielder added. Barkley had scored only two goals in 36 appearances last season, but has been in fine form this campaign scoring four times in eight appearances for the club. "Last season was a bit up and down, a massive learning curve for him, so I'm not surprised this year he's really kicked off again," Barry said. Manager Roberto Martinez has also heaped praise on the Everton academy graduate and his growing maturity. "Ross has gone to a different level. For someone so young to have 100 games for the club is an immense landmark, but he's a completely different player to what we saw last season," Martinez told the club website ."His maturity and the fact he is always controlling the big moments. We're extremely pleased and excited to see him develop into a very special player." the former Wigan Athletic manager added.
#London #Steven Gerrard #Frank Lampard #Ross Barkley
You May Also like: