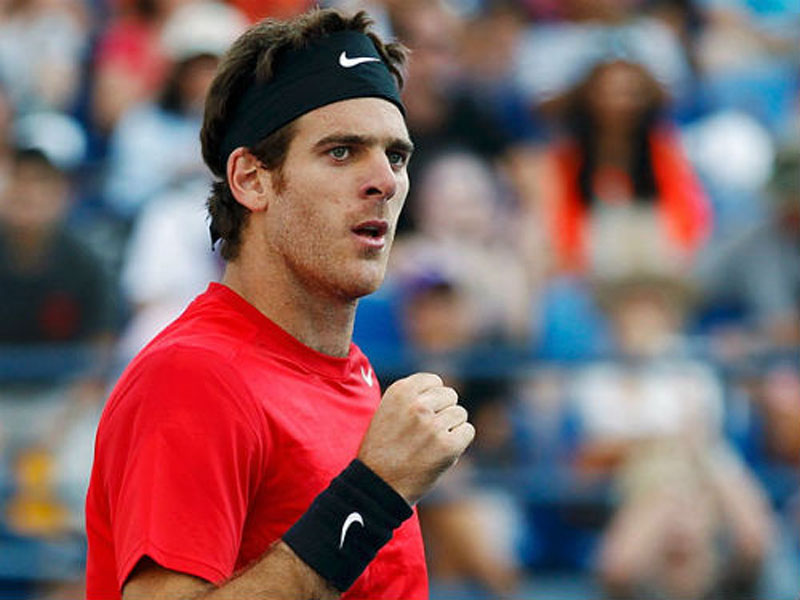 Former US Open champion Juan Martin del Potro announced another comeback on Wednesday after almost a year out with a left wrist injury.

The 27-year-old former world No 4, who won the US Open in 2009, used social media to announce he would be returning to the circuit at Delray Beach on February 15. The 2011 Delray Beach champion added that the “uncertainty and bad things I have lived through even made me think of giving up.”

Del Potro, who has lost many months to injuries to both wrists that required surgery three times since 2010, the third time last June, warned fans not to expect too much after his comeback. “I know you are anxious to see me play, but I ask you for patience because it’s going to be my first tournament and part of the rehabilitation is to return to the circuit,” he said.

Del Potro last played at Miami last March. He had reached the Sydney quarter-finals then pulled out of the Australian Open with pain in his wrist, came back at Miami and lost in the opening round.

“Juan Martin has always had Delray Beach in his comeback plans, and we’re happy to know that it’s come to fruition.

We are rooting for him to be able to overcome his injury and hope he will have a successful comeback,” tournament director Mark Baron told the ATP Tour website.