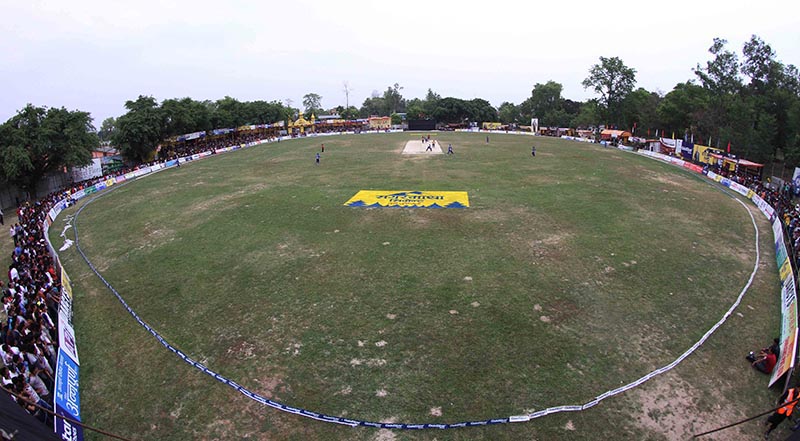 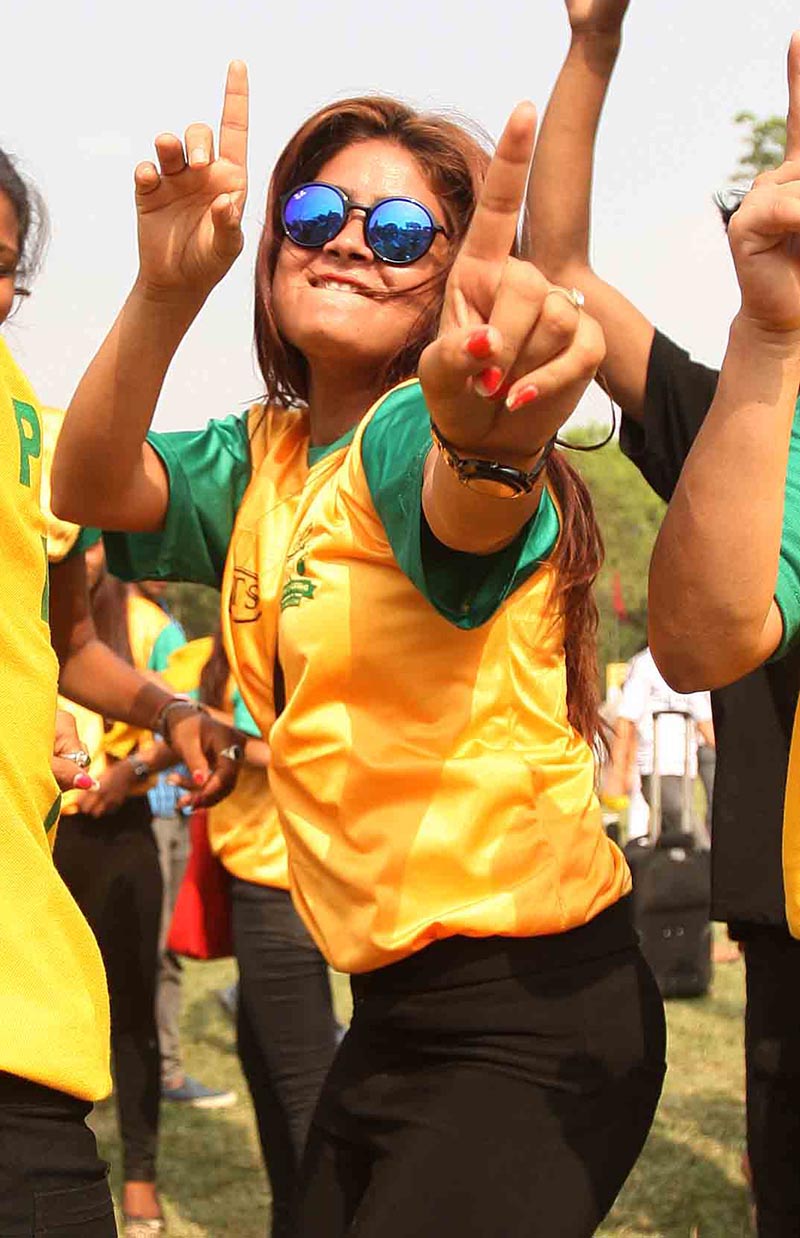 For Dhangadhi, Sushan Bhari claimed 3-18 from four overs and he was ably supported by Aarif Sheikh (2-16) and Sourav Khanal (2-22). Ram Naresh Giri and Lalit Narayan Rajbanshi took one wicket each.

Dhangadhi had qualified for the playoff as the fourth and last team from the six-team league after winning the final two matches, including table toppers Rupandehi Challengers. Dhangadhi then defeated Kathmandu Goldens in the eliminator before registering their second victory against Rupandehi in the second qualifier to enter the final. On the other hand, Biratnagar had finished second in the league with four wins and beat Rupandehi in the first qualifier to earn a berth in the championship match.

Champions Dhangadhi received Rs 1.5 million along with the trophy, while Biratnagar earned Rs 700,000, Biratnagar's Sushil Kandel, who took 17 wickets in the tournament, was named the man of the series award and received the TVS Apache RTR motorbike. Minister for Youth and Sports Daljit Sripaili among others handed over the prizes to the winners.