England fight back to leave test on a knife-edge 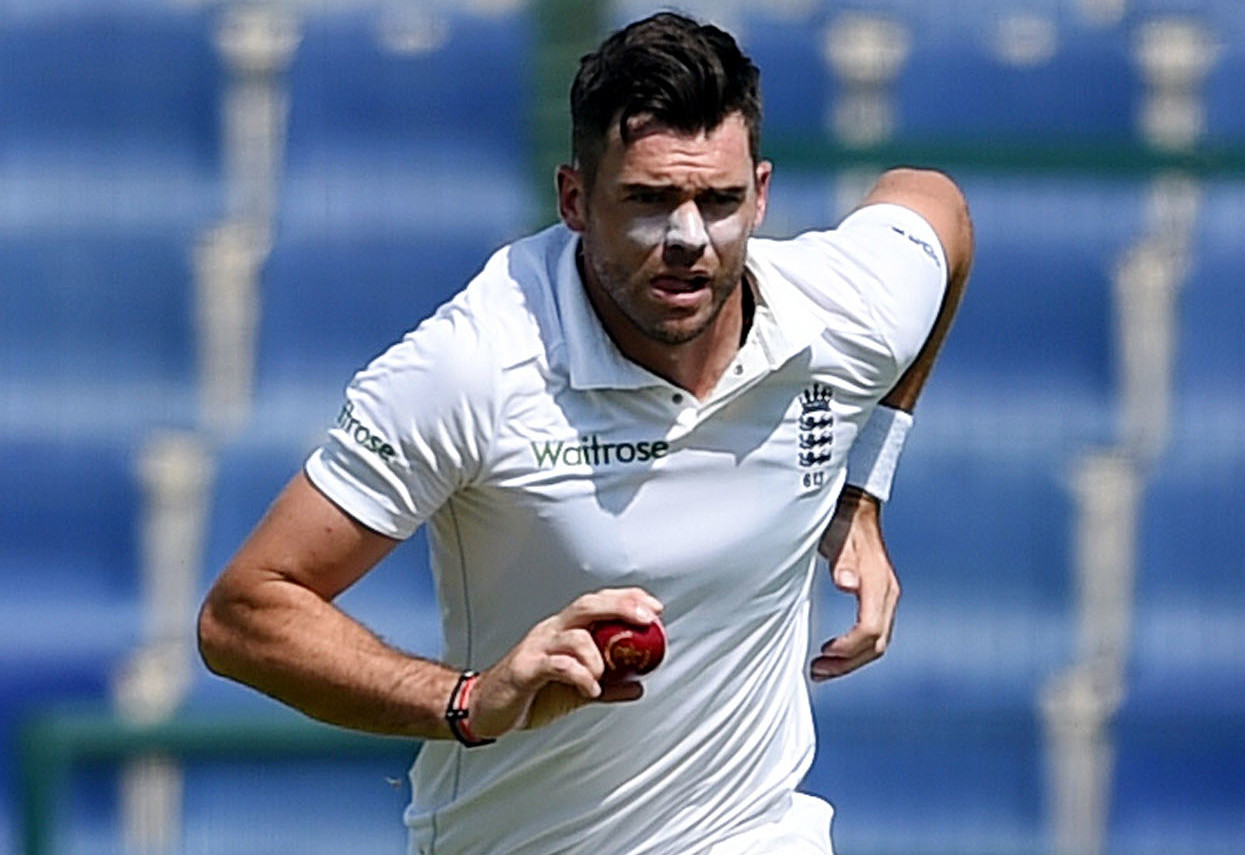 Anderson had apologised to the umpires on Thursday for his reaction to receiving his first two warnings for running on the pitch.