India to play Nepal in football friendly on August 31 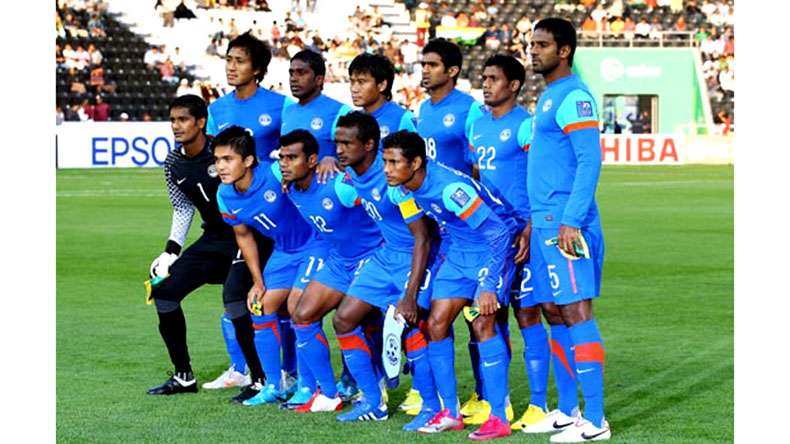 NEW DELHI: India will play an international football friendly match against earthquake-ravaged Nepal on August 31 in Pune, the All India Football Federation (AIFF) announced on Tuesday.

The AIFF has agreed to play the match as a gesture of support to the quake-damaged country. The match will be held at the Balewadi Sports Complex in Pune.

Nepal is in the midst of the enormous task of rebuilding the country after the April and May earthquakes and the AIFF decided to do its bit by playing a international football friendly to spread goodwill, an AIFF statement said.

AIFF general secretary Kushal Das hoped the initiative will "provide solace" to the people of the country.

"AIFF have always been a staunch supporter of football in Nepal. They are our neighbours. We felt football will be able to provide some solace to Nepal," he said in a release on Tuesday.

"I need to laud All India Football Federation for being the first nation to bring football back into the veins of the Nepalese people," Shaji Prabhakaran, FIFA's regional development officer for South and Central Asia, said in the release.